Why Are London Policemen Called Bobbies?

Although London established its first police force of sixty-eight men in 1737, the city’s growth during the next two hundred years produced a great deal of poverty, rioting, and looting.

Then in 1829, Sir Robert Peel formed the London Metropolitan Police. It was a large, well-trained force that was much more effective than any earlier police forces. This new force was able to control the rioting in London, and this led other towns and cities in England to establish their own forces as well.

The familiar nickname “bobby” was given to these English policemen in honor of Sir Robert Peel. 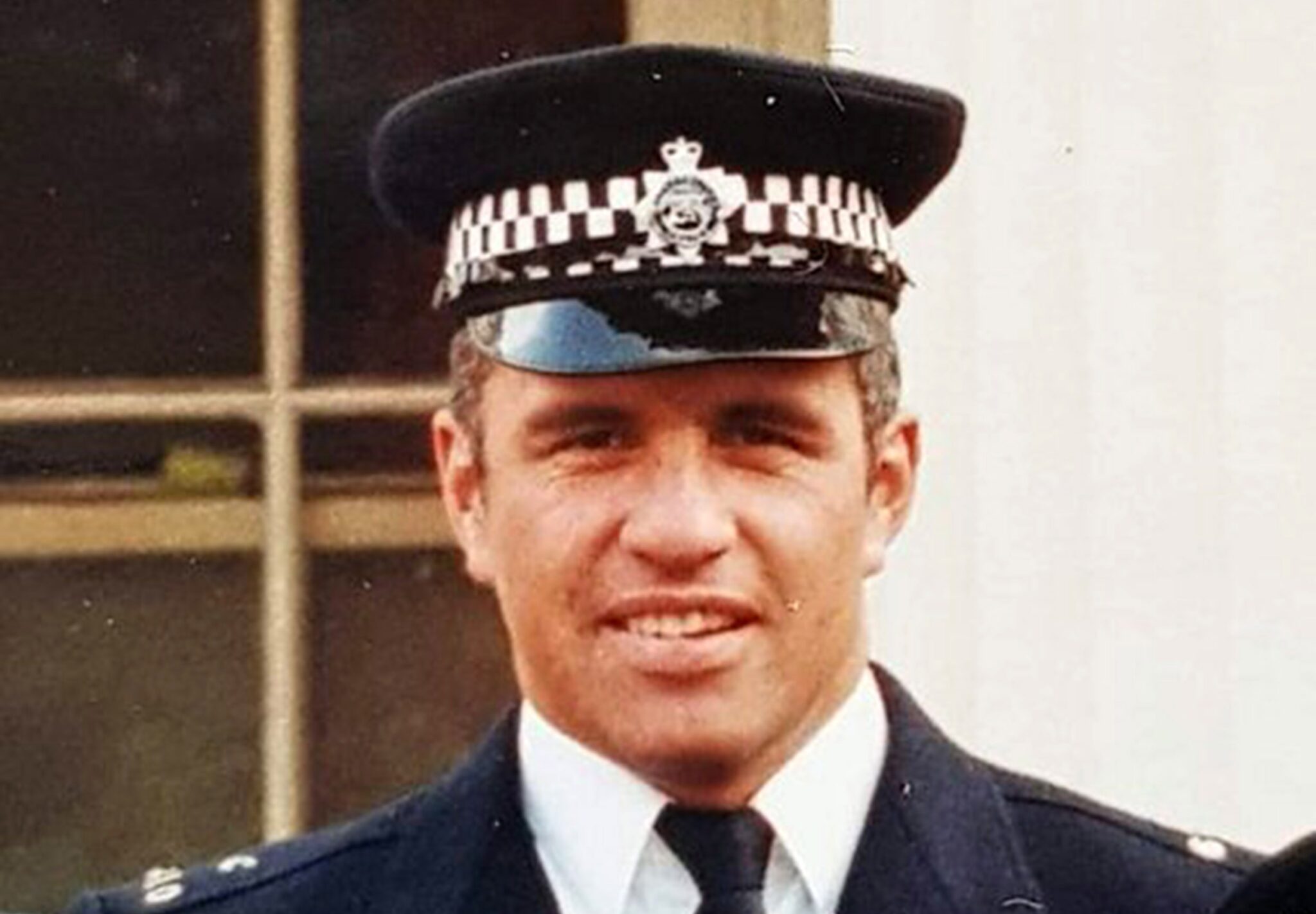