Why are people coming from Honduras and Panama into the United States but not from Costa Rica?

Honduras had its own political turmoil in the past twenty years.

There were many pressures on civil order: military coups, followed by restoration of a shaky democratic government; the unpopular presence of the Nicaraguan contras; declaration of a state of emergency; a bad economy; labor strikes.

Costa Rica’s situation was better. It has one of Latin America’s longest democratic traditions, with relatively high living standards. It long ago abolished (eliminated) its army, preventing the danger of coups. 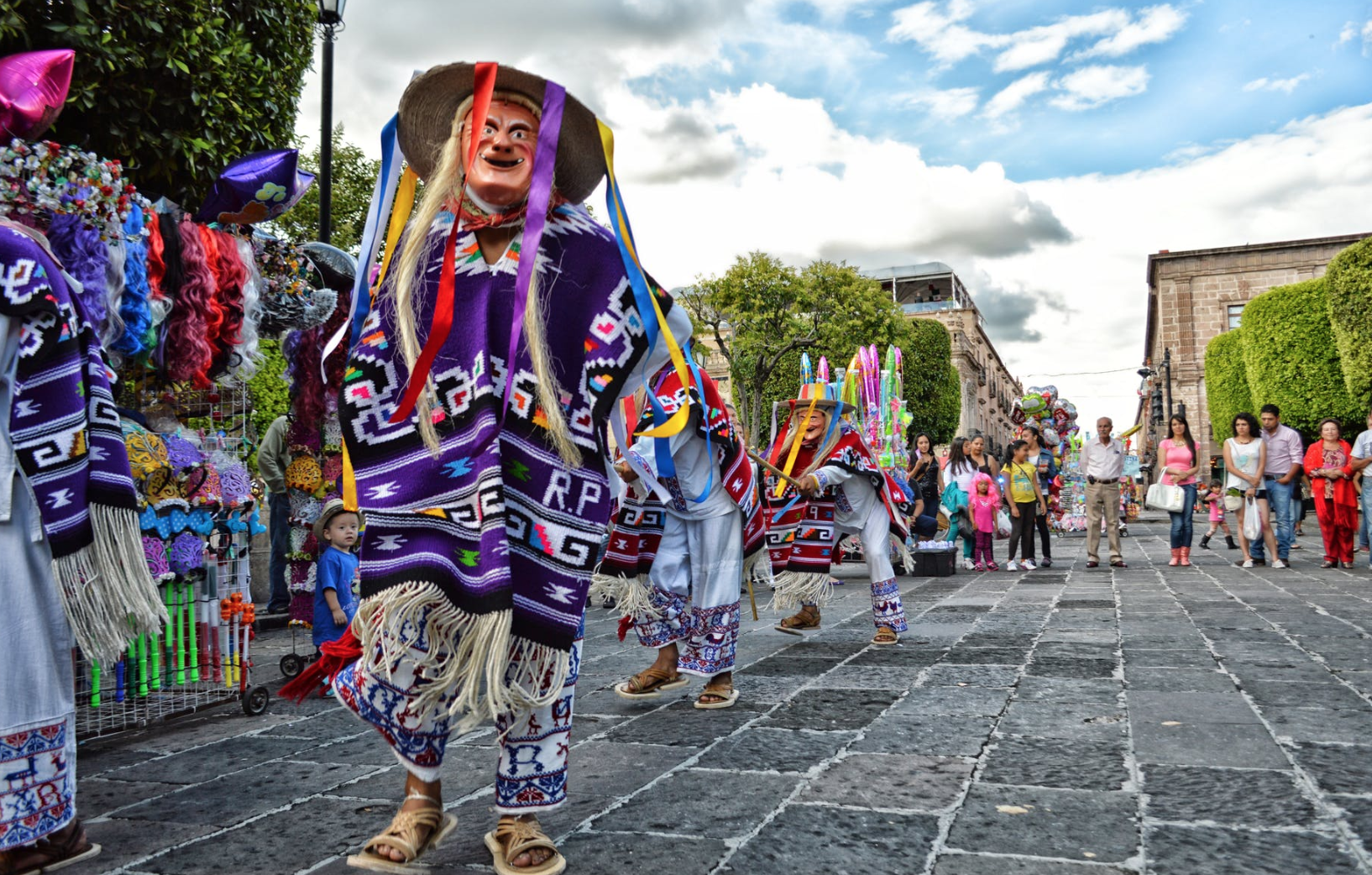 As for Panama, it suffered a devastating invasion in 1989. The invader was the United States.