Beginning in the Stone Age and up through the early 20th century, there have been tribes of head-hunters in different parts of the world. 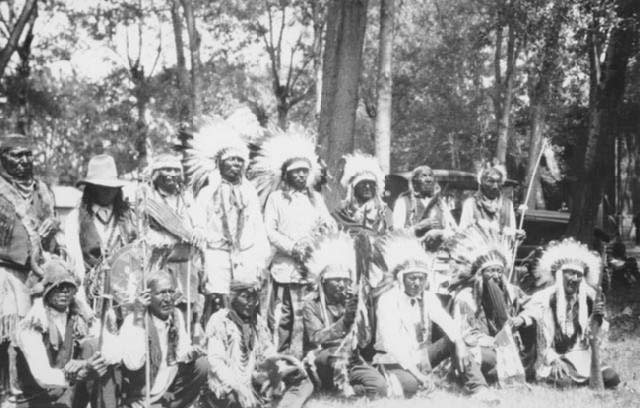 These people believed that a man’s soul was located in his head, and by capturing the heads of their enemies, they would benefit their own people, increase their cattle, and improve their crops.

While head-hunting was most widely practiced in Africa, it was also common in India, in the Middle East, and in South America. The Indians of South America not only hunted heads, but shrunk them as well to use as trophies.

The Indians of North America carried on this practice, but in a slightly different way. They only took an enemy’s scalp, believing that his soul was located in his hair. These scalps were hung on the warrior’s belt or tomahawk.

Some settlers actually encouraged scalping, by paying the Indians for scalps as souvenirs!

2 thoughts on “Why Did Indians Scalp People?”