Why Did President Thomas Jefferson Smuggle Rice Out Of Italy?

One of our most famous presidents was a smuggler.

He was never caught, but he only smuggled once. In 1784, congress asked Thomas Jefferson to travel to Europe to make treaties of friendship and to see if the European nations were interested in buying such American products as tobacco, whale oil, and furs.

The European countries weren’t interested at all, but Jefferson became very interested in some rice that was being grown in Italy. It was very good rice, and Jefferson thought it would make a wonderful crop for American farmers. But the Italians had a law that stated that none of the rice that could be used for seed could leave Italy. 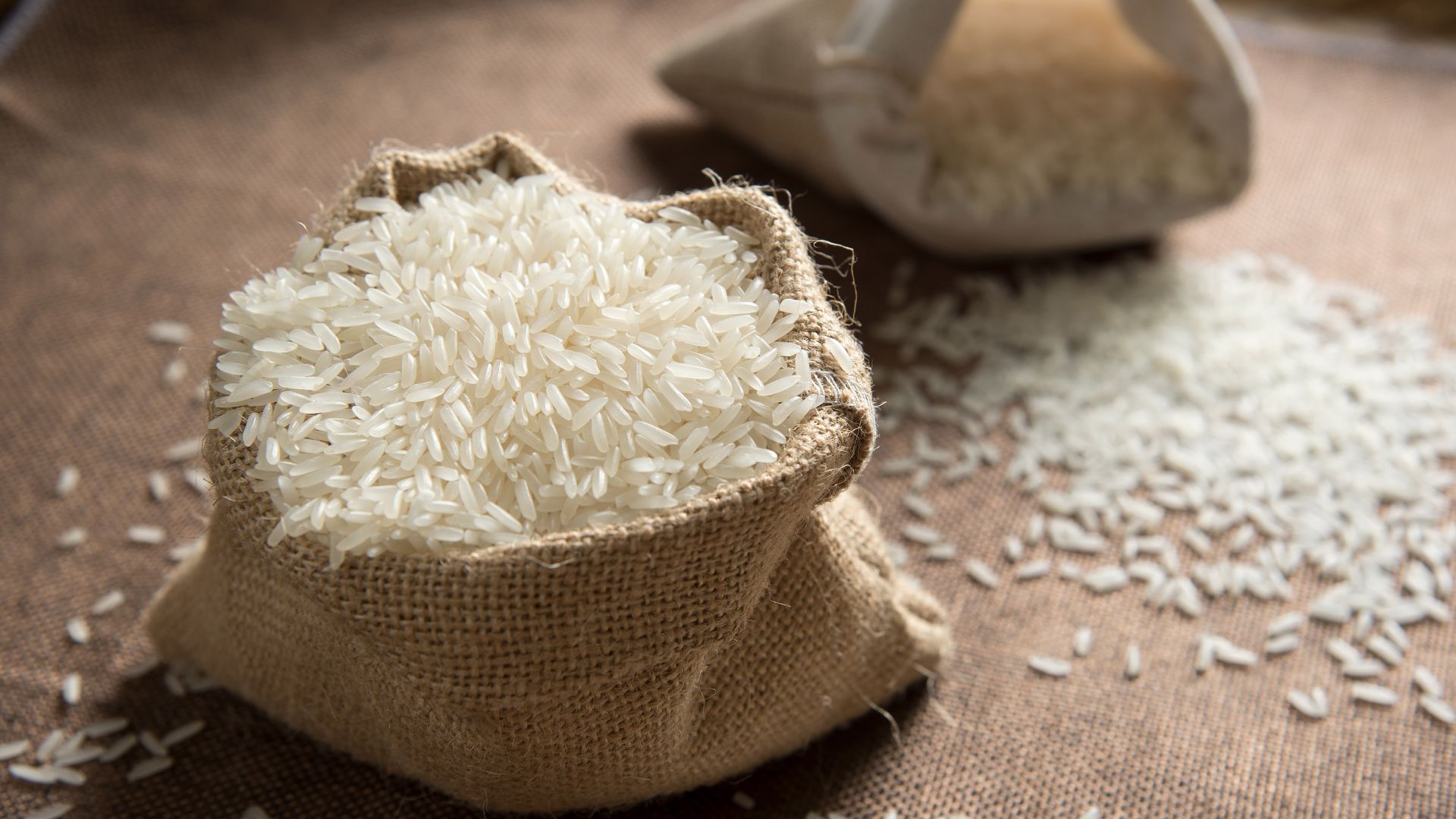 Thomas Jefferson, the great inventor, writer, and statesman, was not going to be stopped, not if he thought getting that seed to America might help his countrymen. He just stuffed the pockets of his clothing with the rice seed and smuggled it out of Italy. It was easy.

After all, who would search the pockets of a man as famous as Thomas Jefferson?