Why Did Lake Nios In the African Country of Cameroon Explode and What Causes Cameroon’s Killer Lakes?

Lake Nios, in the African country of Cameroon, killed about 1,800 people in 1986 when it exploded and sent vast amounts of carbon dioxide and sulfuric acid gases into the air.

The eruption occurred because the lake sits on top of a volcanic vent.

The gases slowly seeped into the lake, and eventually built up to the point where they caused the lake to turn over in an explosive burst. 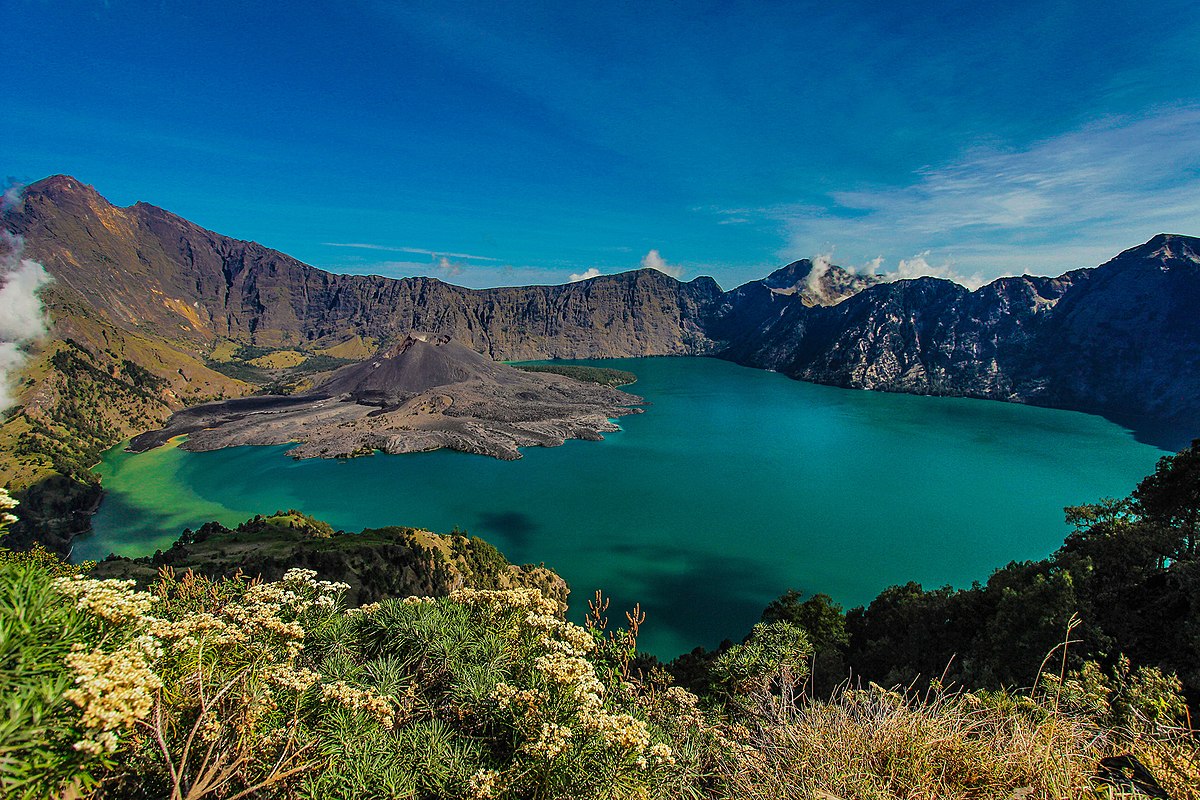 French scientists are working on a project they hope will prevent these gases from building up in the future.