Why Do Two African Countries Have Congo As Their Names and Where Is Congo Located?

There are two Congos, separated by the Congo River, and they are quite different countries.

The Republic of the Congo is the smaller of the two.

It was once a French colony and is now a democracy. 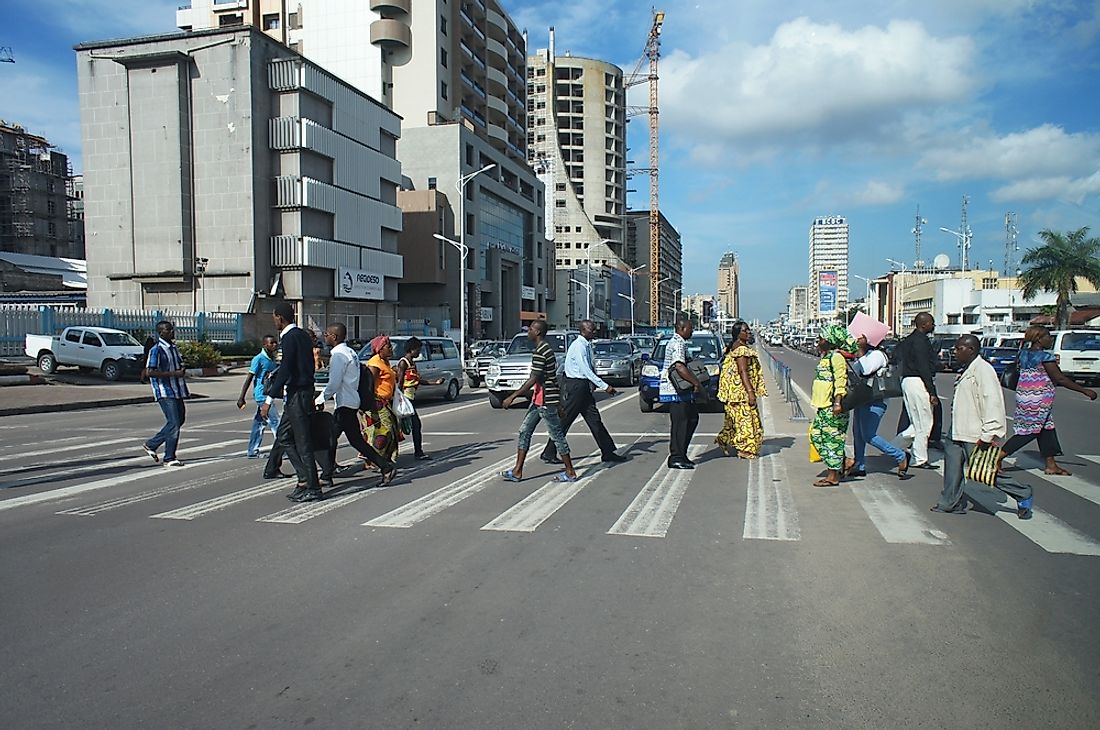 Its eastern border touches the Democratic Republic of the Congo, which was called Zaire until a military dictatorship took over the country in 1997.

Zaire was once known as the Belgian Congo.

It was a colony of Belgium from 1908 until it gained independence in 1960.

It’s interesting to note that many countries with the words “Democratic Republic of in their names are dictatorships, not democracies.