Why Did People Put Gargoyles on Buildings?

Gargoyles are weird stone figures which are half human and half animal or half bird. They sit on edges of roofs of many old cathedrals, palaces, and other buildings. But these frightening figures are not there to frighten away passers-by; they serve a very useful purpose.

Gargoyles are actually waterspouts to catch the rain as it flows off the roof. This water is piped into the mouths of the gargoyles and is emptied into the street, instead of dripping down the sides of the building and damaging it. 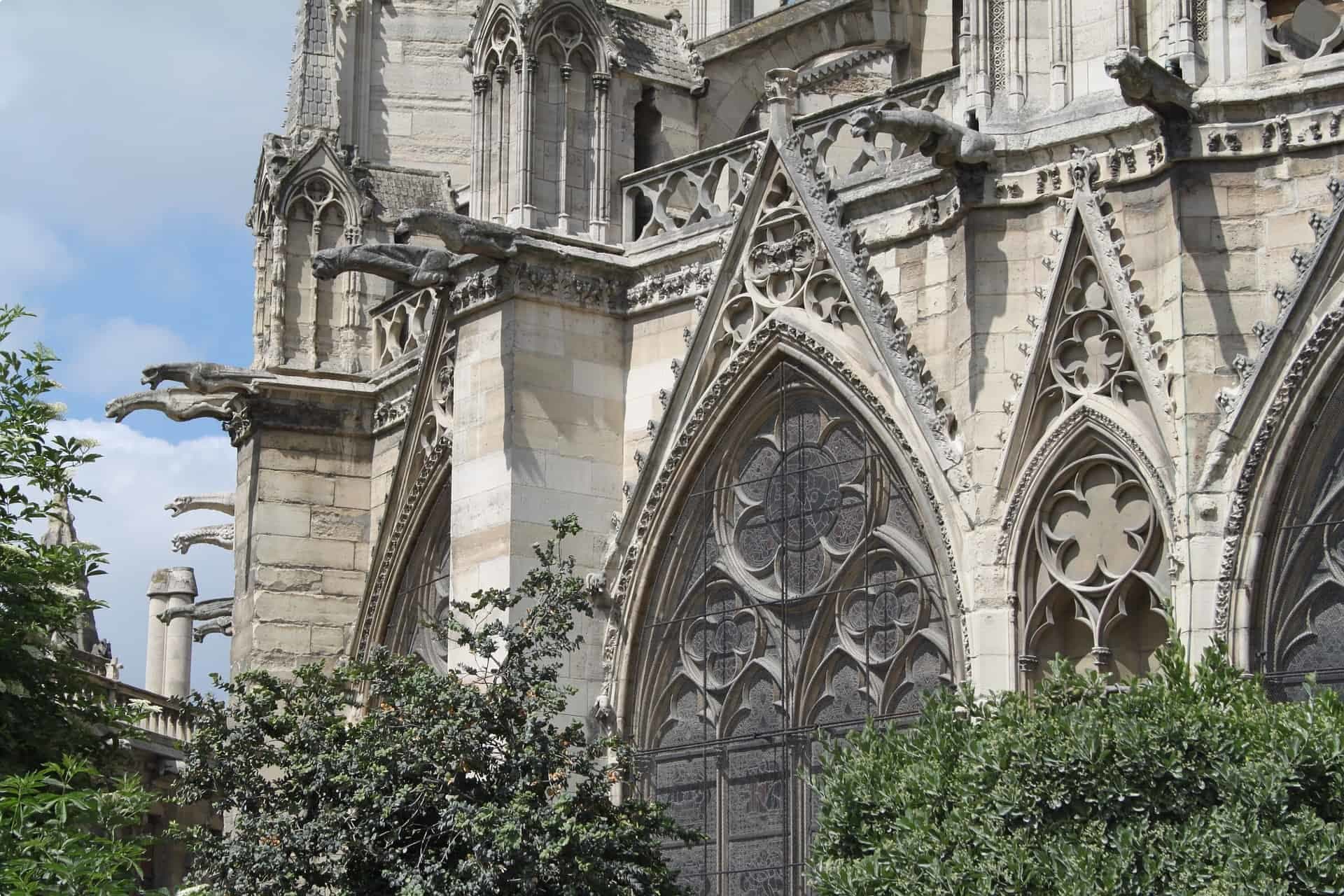 Some people believe that gargoyles were named from the French word gargouiller, which means “to gargle.” Perhaps this is true, since people do make strange and even grotesque faces when they gargle water in their throats.