Why did scientist Carl Sagan sue Apple Computers in 1994?

It has been a long-standing practice at Apple to name their in-house, test-model computers after much-respected people.

However, when Carl Sagan first got whiff that the company was calling their pre-released Power Mac 7100 the “Sagan,” he was less than flattered.

He complained, and the company changed the name of the in-house computer to “BHA.” Upon learning that BHA stood for “Butthead Astronomer,” Sagan took Apple to court. 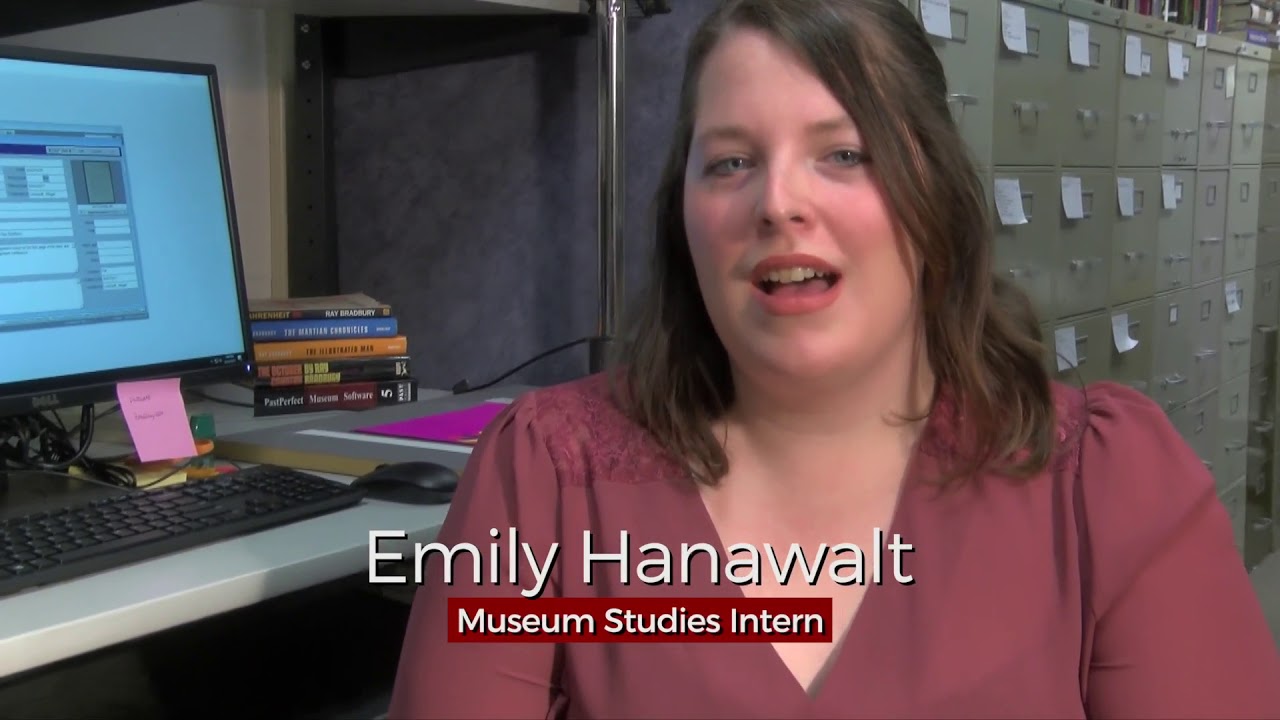 In 1994, Apple won the first round of litigation, then during an appeal settled for an undisclosed amount with the disgruntled scientist.

These days, Apple is more famous for their iPhones, iPods, and iPads, none of which are named after people. Duh.