Did Greek Playwright Aeschylus die because a Turtle landed on his head?

According to legend, Greek playwright Aeschylus met his death when a hungry eagle mistook his bald head for a rock and dropped a tortoise on it.

Hey, sounds plausible to us, especially when you consider some of the other ways famous people in history have died:

Curiosity, plain and simple, killed Pliny the Elder. According to his nephew, Pliny the Younger, the Elder began sailing toward Pompeii as Mount Vesuvius was erupting. He was showered with stones from the eruption, but still he sailed onward, wanting a closer look. He landed and camped out the night. The next morning, as ash and smoke engulfed his camp, his crew members fled, but Pliny the Elder stayed and was asphyxiated. 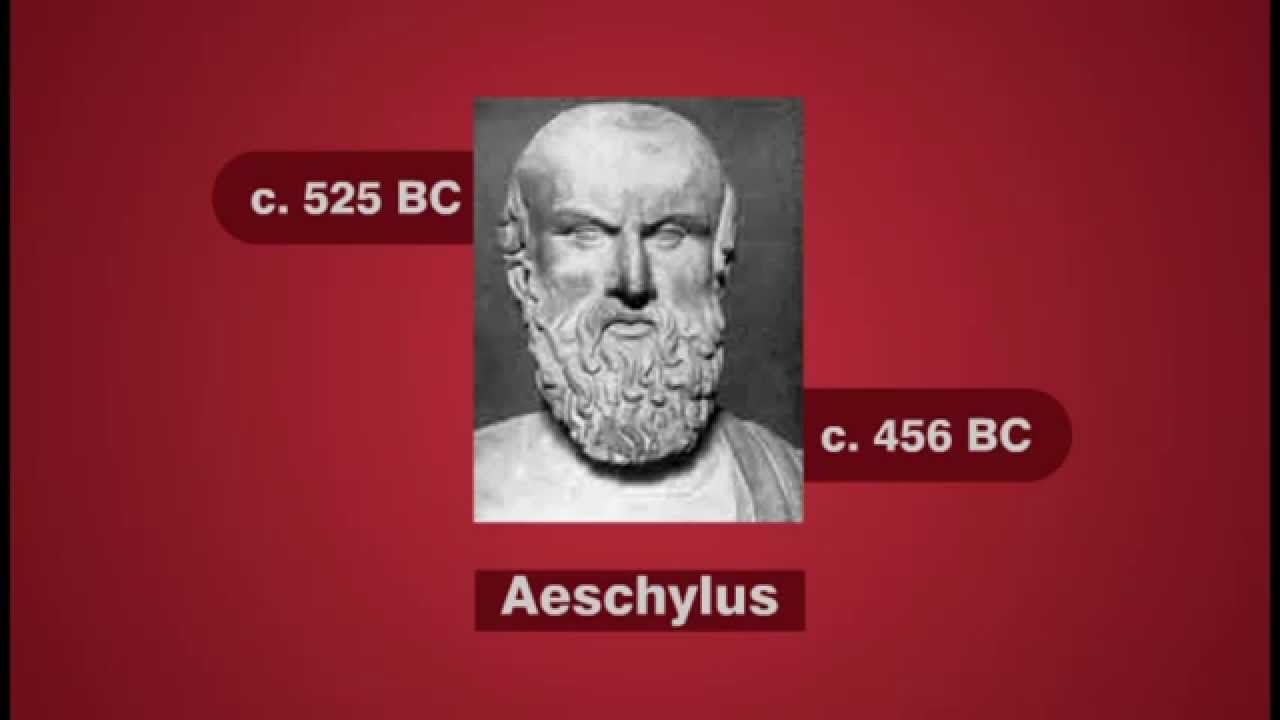 Saint Lawrence was tied to a barbeque spit and slow-roasted alive by the Roman government. During the ordeal, he was quoted as announcing, “Turn me. I am roasted on one side.” When the story spread, Lawrence’s humor in the face of death was the catalyst for thousands of conversions and part of what landed him his sainthood.

In 1216, when King John suffered a bout of blues from losing a fortune, he stopped caring much about his diet, absentmindedly chowing on unripened peaches and cider. In the end, the lousy diet of too much fruit and ale brought on a bad case of diarrhea that took his life. This made for a lousy ending, so when Shakespeare wrote the play King John, he opted to off the king with a dose of toad poison instead.

Danish astronomer Tycho Brahe, otherwise known to be an arrogant sort, surprisingly died from being polite. While at a formal dinner in 1601, he found himself needing to urinate badly. Considering it rude to excuse himself during dinner, Brahe remained seated throughout until his bladder literally burst, killing him.

During Louis XIV’s reign, the famous composer/conductor Jean Baptiste Lully used a baton that was more like a large staff, which he beat upon the floor to keep the musicians in tempo. During one fateful performance in 1687, Lully missed the floor and speared his toe by accident. The toe turned gangrenous, but Lully refused amputation and died.

In all of history, there’s never been anyone killed so many times as the mad monk Grigory Yefimovich Rasputin, a debauched and disreputable advisor to the Russian czar Nicholas II. His enemies poisoned him, then shot him. Still alive, he rushed them, and they shot him twice more. They kicked Rasputin in the head; they beat him bloody with a steel rod. That surely did him in, but just to be on the safe side, they bound him and dumped him into the icy Neva River. The autopsy later proved their decision right: The cold water had apparently revived the still-living Rasputin: he’d freed a hand and was trying to find a way to resurface before he finally drowned. Because of his powers to revive, revive, and revive again, the Bolsheviks dug up his grave several months later and set fire to his coffin, to make absolutely dead sure.

Isadora Duncan, the larger-than-life modern dancer in the early 20th century, was killed by one of her own signature scarves. As she got into a little sports car in Nice, she hadn’t noticed that the long, red scarf had trailed behind and gotten caught underneath the car wheel. As the driver sped off, the scarf wrapped itself around and around the axle. It tightened around her neck and killed her instantly. Isadora was pulled out of the car and dragged behind for several yards before anyone knew what had happened.

Actress Jayne Mansfield was beheaded by a mosquito-spraying truck. Rushing late at night from Mississippi to Louisiana to make an appearance, the driver of her car rear-ended the truck while it was spraying the sleepy Southern towns along that stretch of highway. The car ended up under the truck, and Mansfield, her driver, and manager were all decapitated; in the backseat, her three sleeping children survived with only minor injuries.