Why Did the Egyptians Make Mummies?

Because the ancient Egyptians believed that there was life after death, they reasoned that a person would need his body with him. 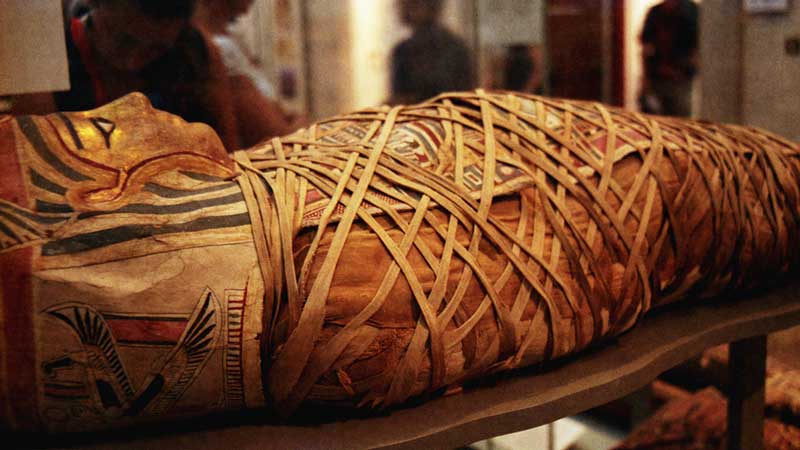 They therefore developed a method of preserving, or embalming, bodies to make mummies. 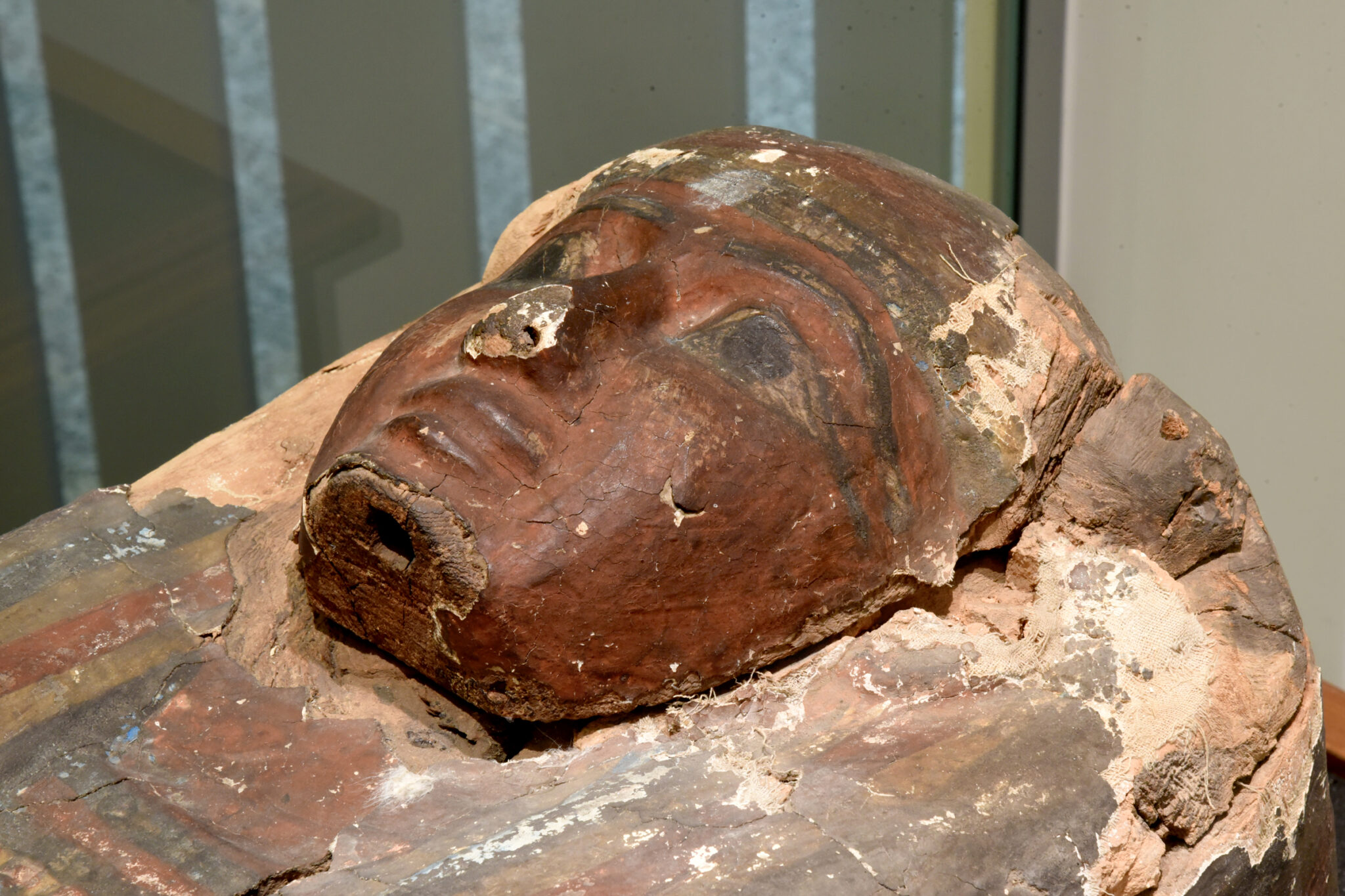 Ancient books describe the complete embalming process, which took 70 days. First, the embalmer made a small incision and removed all the body’s organs except the heart and kidneys. The body cavity was then washed with a salt solution and packed with linen pads or sawdust.

Next, the body was put in a chemical solution to dry out the tissues.

When this was finished, a paste of resins and fats was plastered on the body, and it was wrapped in many layers of linen bandages. These final wrappings were then painted to resemble the person.

Finally, the mummy was placed in a coffin, usually made of wood or stone, or in several coffins, one inside the other. The coffin was then placed in a tomb.

The dead person’s brains and the rest of his body organs were sealed in separate jars and placed in the same tomb, along with many objects that person had used in his daily life, for the Egyptians believed that these objects would be needed in the next world.

Egyptian embalmers removed a dead person’s brains through his nostrils.