Why didn’t the Bracero Program in the United States stop after World War II?

The Bracero Program in the United States didn’t stop after the war, it became bigger.

American farm owners wanted to continue the arrangement, because the demand for farm produce was booming and braceros could be paid less than American workers.

As a result, the program was kept alive from the end of the war until 1964. During that time, about 4.5 million braceros entered the country. 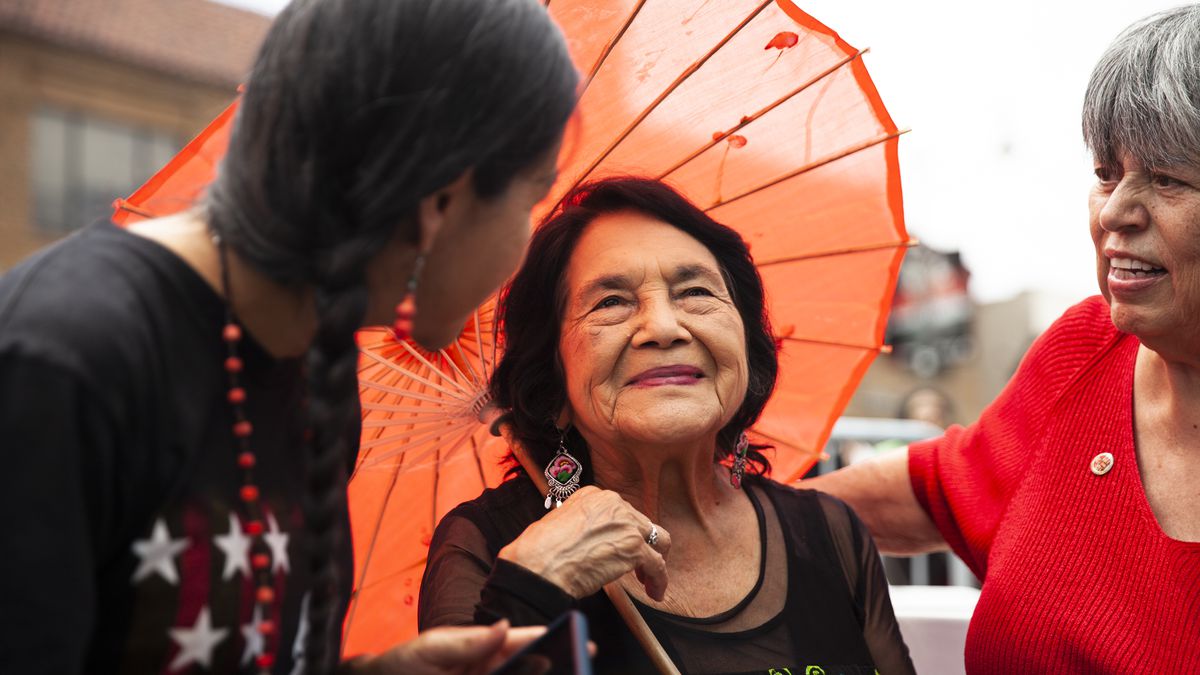 Many of the temporary contract laborers from Mexico became legal residents.