Why Do Bridesmaids and Ushers Dress Like the Bride and Groom?

Old Roman law required ten witnesses at every wedding to make it legal. But because these ancient people were highly superstitious, they believed that evil spirits envied the happiness of the bride and groom.

So they had several of these witnesses dress exactly like the bride and groom to confuse the evil spirits and prevent them from discovering which two people were being married and on which two people to cast their evil eyes. 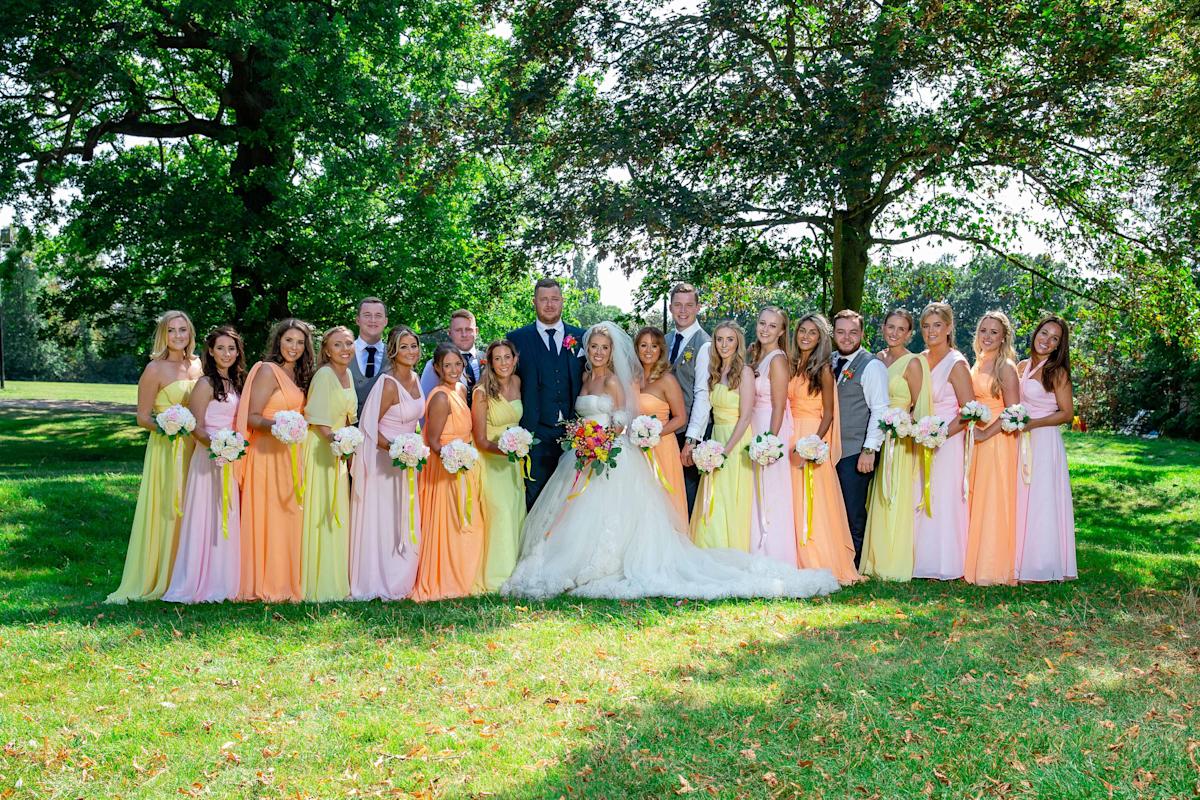