Why Is There a Best Man at a Wedding?

The custom of having a best man at a wedding goes back to earliest times, when a groom set out to simply capture his bride.

Usually, several good friends including one leader accompanied him, heavily armed. These warriors defended the groom against other men who might try to capture the bride or even against the bride’s family from whom she was stolen.

As centuries passed and the danger of kidnapping the bride decreased, the custom stayed, so that today the best man and ushers, formerly called the groomsmen, simply escort the groom down the aisle. 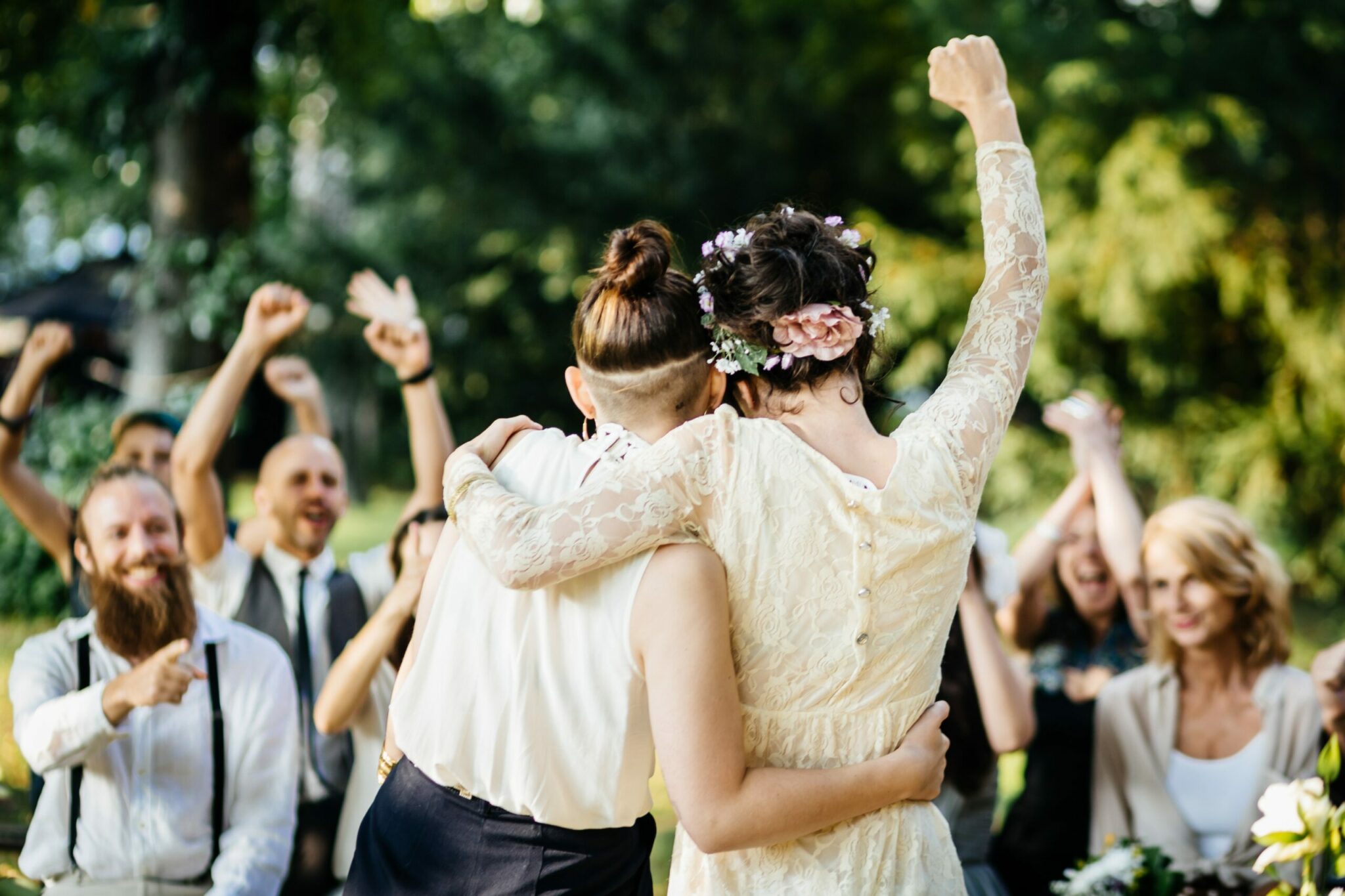 The honeymoon actually began as the period of time when a groom had to hide his bride until her family grew tired of searching for her!