Why Do Flowers Close Up at Night?

Many flowers have petals which are open during the day, but which close up at night. These flowers are reacting to light or temperature changes. 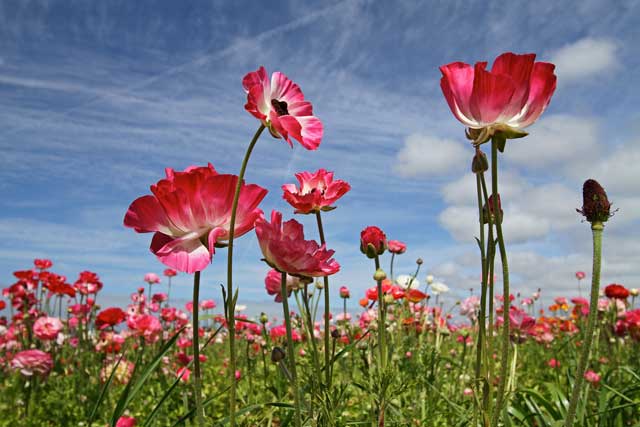 Other flowers, however, remain open around the clock, while still others have unusual opening and closing habits. But these habits are all related to light or temperature changes.

Here’s how it happens. Heat makes the inner surfaces of a flower’s petals grow. So when the temperature goes down, the outer surfaces grow faster than the inner ones, thus making the flower close.

The crocus and morning glory, for example, open as the temperature increases during the day and close as the day gets cooler in the late afternoon.

On the other hand, the four-o’clock closes in the morning and opens again late in the afternoon, around four o’clock.

Then there is the moonflower and the night-blooming cereus, which keep their blossoms closed during the day and open only at dusk or at night.

Some plants even react to touch and actually close up their leaves and “play dead” if a hand or twig brushes against them!