Why Do Sheep Always Run In a Straight Line In Front of a Car and Not To the Side and Why Are Sheep So Dumb?

Sheep and other animals run ahead of cars because they do not realise that cars cannot climb grassy banks.

Ancestral sheep were pursued by wolves and big cats.

If an animal tries to turn aside some yards from the hunter, the pursuing animal sees what is happening, makes an easy change of course and intercepts the victim, which is presenting its vulnerable flank. 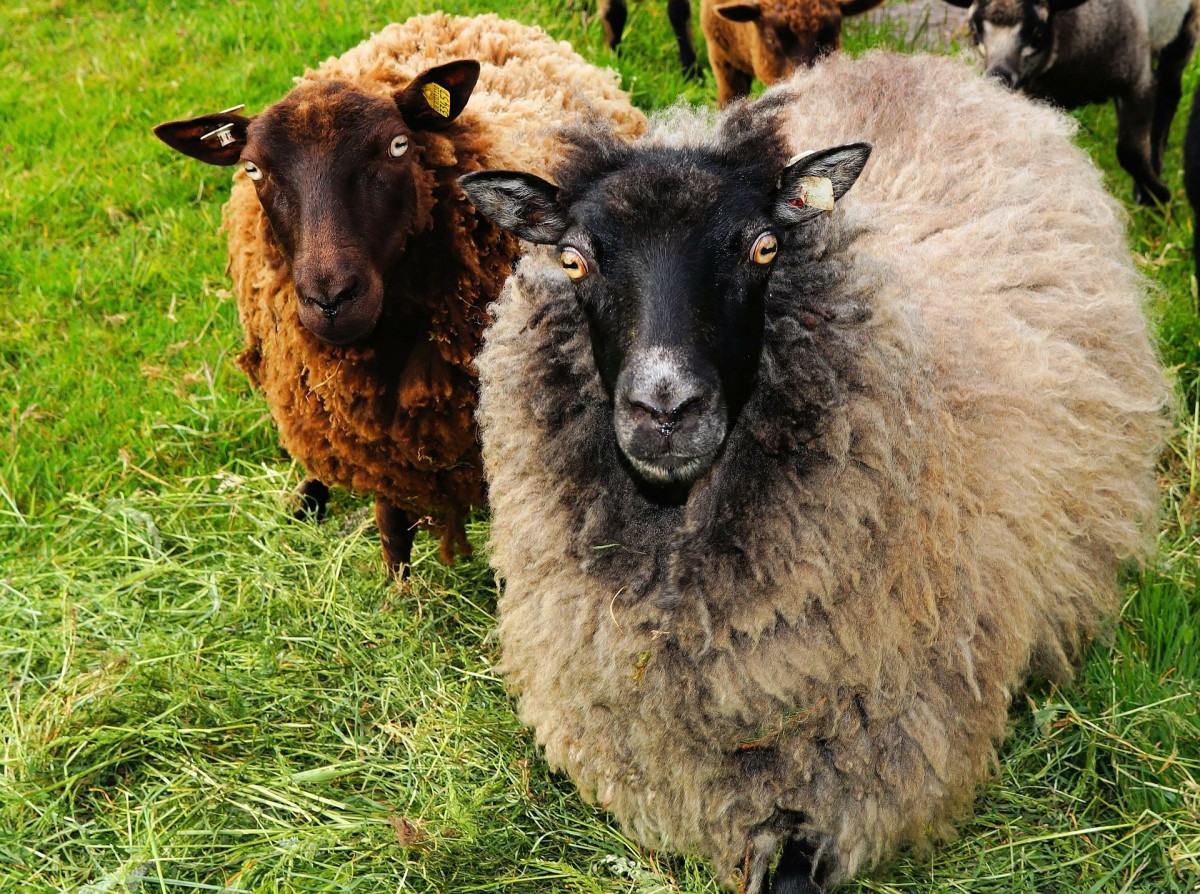 If, however, the prey dodges at the last minute, the outcome is different.

The hare is the master of this strategy: as the greyhound reaches out with its jaws, the hare jinks to one side and the dog overshoots or, with luck, tumbles head over heels.

The instinctive response of a sheep or a hare to an approaching car is at least not as maladaptive as that of the hedgehog.

Herbivores are killed by predators who normally grab them by the throat while running alongside, so the prey will always do its best to keep a potential threat behind its tail, swerving as the predator attempts to overtake.

That’s why a kangaroo, seeing a car drawing alongside, will jump onto the road right ahead in order to keep the car directly behind it, and often get run over in the process. As long as a car proceeds in a straight line behind a sheep, the sheep will try to outrun it in a straight line.

Sheep are much underrated.

They don’t merely run in a straight line, they run straight for a while, then dive to the side.

This is not woolly thinking, it’s perfectly logical. Sheep loose in the road are usually confined to country areas, where roads are bounded by steep verges, cliffs, hedges, fences and ditches. The sheep recognises that if it cannot beat the car on the flat, it stands no chance whatsoever up a bank, so it attempts to outrun the vehicle down the road.

What happens then is that the vehicle slows, and when it reaches a speed that is slow enough for the sheep to think it might beat the car over the obstructions at the side of the road, it swerves.

And since most of the time this action is proved correct, most vehicles don’t follow sheep off the road, the sheep carries on behaving in this way. QED, by sheep logic.

Clearly, this is a much more successful approach to road safety than that shown by humans. Humans rarely try to outpace the oncoming car. They tend to dive to the side of the road. Since more people are run over than sheep, one can conclude we have much to learn from sheep logic.

Sheep, being clever animals with an instinctive grasp of psychology, know that most drivers, though enjoying an occasional kill as long as they can use the “it jumped in front of me, there was nothing I could do” excuse, are not so depraved as to deliberately run something down.

Thus running in a straight line has a distinct advantage over veering to the side.