How did Sheep Get its Name, Where did Sheep Come From, and Why are Sheep So Dumb?

Domestic sheep, also known by its scientific name Ovis aries, are relatively small ruminant mammals, and were one the first animals to be domesticated by humans. 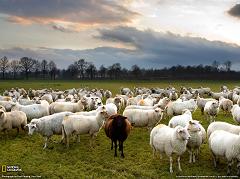 The word sheep had its first use in Middle English and originated from the Old English word “scēap”. 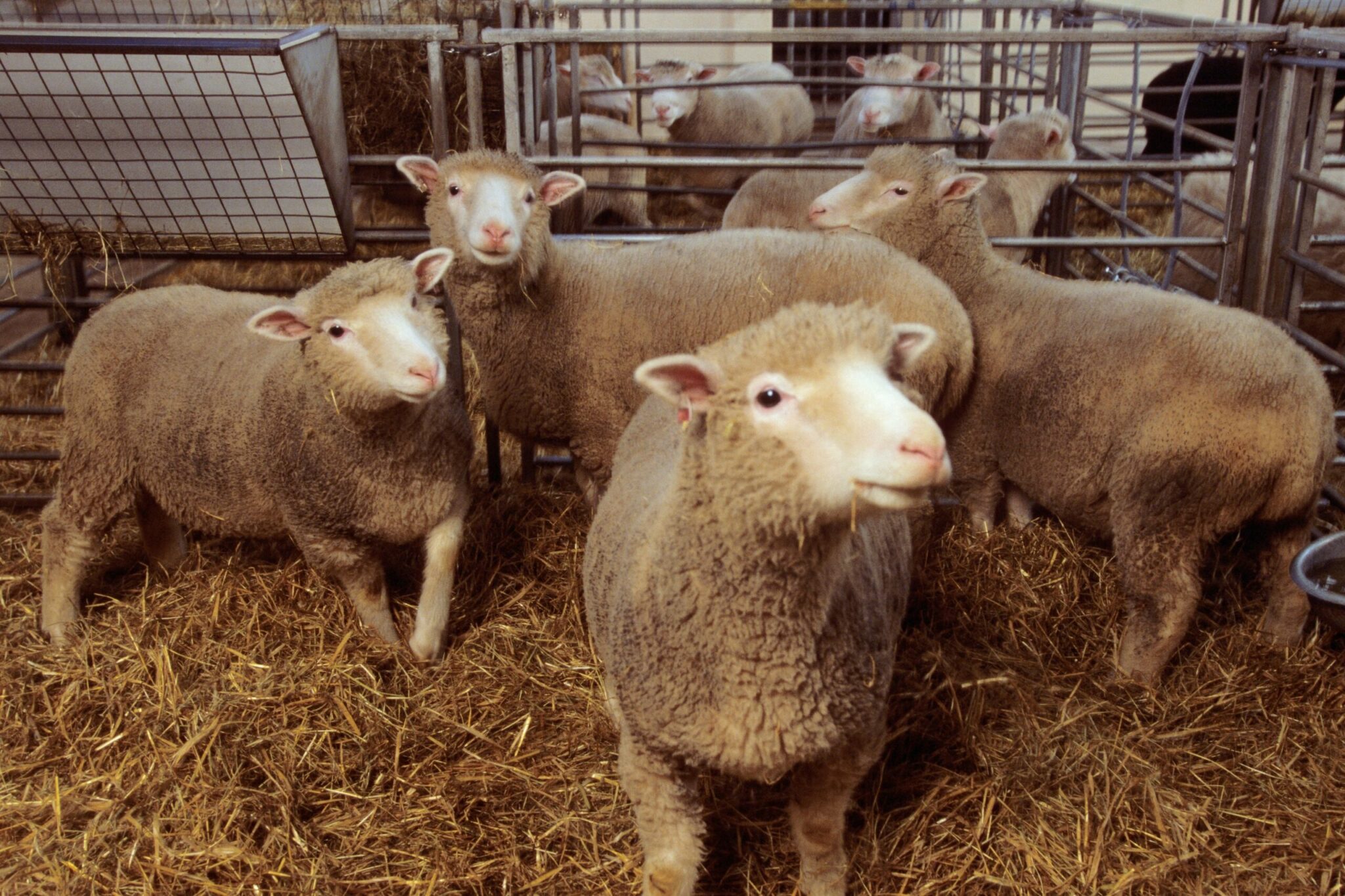 Sheep were domesticated by humans between nine and eleven thousand years ago in Mesopotamia, and most likely descended from the wild sheep mouflon from Europe and Asia.

Sheep were one of the earliest staple meat consumed by humans after the transition to agriculture, and its meat is known as mutton.

The word “Mutton” comes from the Old French word “moton”, which was used by the Anglo-Norman rulers of the British Isles in the Middle Ages.

Sheep are often thought of as extremely dumb and stupid animals.

A sheep has herd mentality and is easily panicked when stressed, which makes herding them difficult for those who are inexperienced.

However, recent research on sheep found them to be just below pigs in IQ, and some sheep have shown even problem-solving abilities.

Sheep have long-term facial recognition of people, can be trained to learn their names, and have also responded well to clicker training.

Some people believe, however, that sheep may be getting dumber.

Examining fossils of ancient sheep, it appears that our sheep today, the domesticated variety, have smaller brains than their earlier, untamed ancestors.

It must be the company they keep.