Why Do Some People Bow to a Plain Wall?

For centuries, the residents of a small Danish town bowed reverently before a white wall outside the town’s church whenever they passed it. But no one knew the reason why they bowed, and no one remembered how the custom had begun.

Then in the 1930s, it was found that underneath the white paint was a picture of the Virgin Mary, which had been painted over during the sixteenth century.

Danish churchgoers had always bowed before the picture when passing the church, and the custom lived on even after the picture was gone! 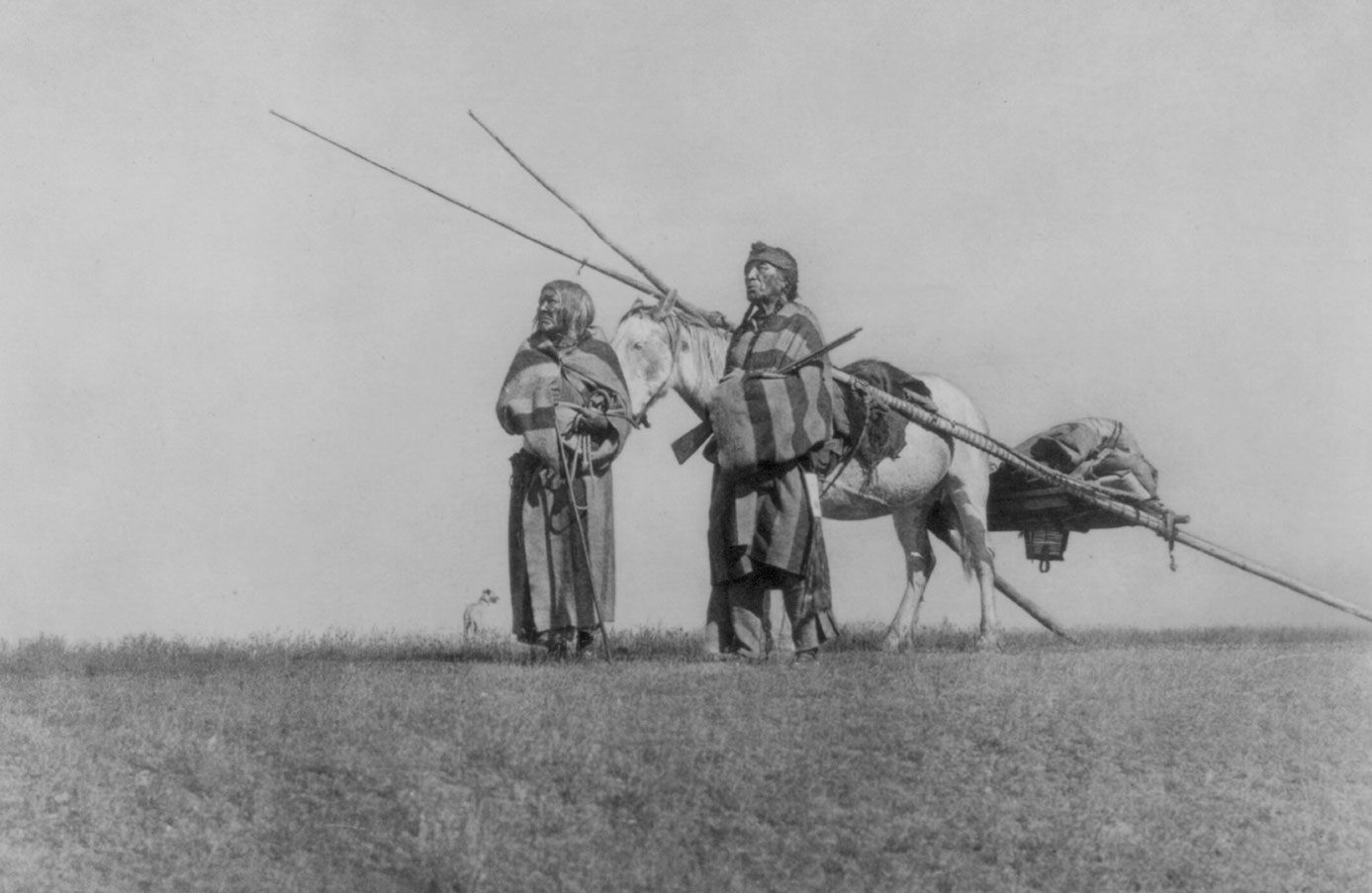