Why Do You Hear the Ocean Roar in a Seashell?

Have you ever picked up a large shell on the beach and held it to your ear? If so, you were probably amazed to hear sounds, like the roar of the ocean, reach your ear from inside the shell.

But how could that be? Well, it can’t! This is simply an exciting idea created perhaps by someone with a vivid imagination. However, there is a perfectly logical scientific explanation for it.

The sounds you hear in a seashell are the exact same sounds that are always being made around you, although some may be so low that either you don’t hear them or you don’t pay attention to them. 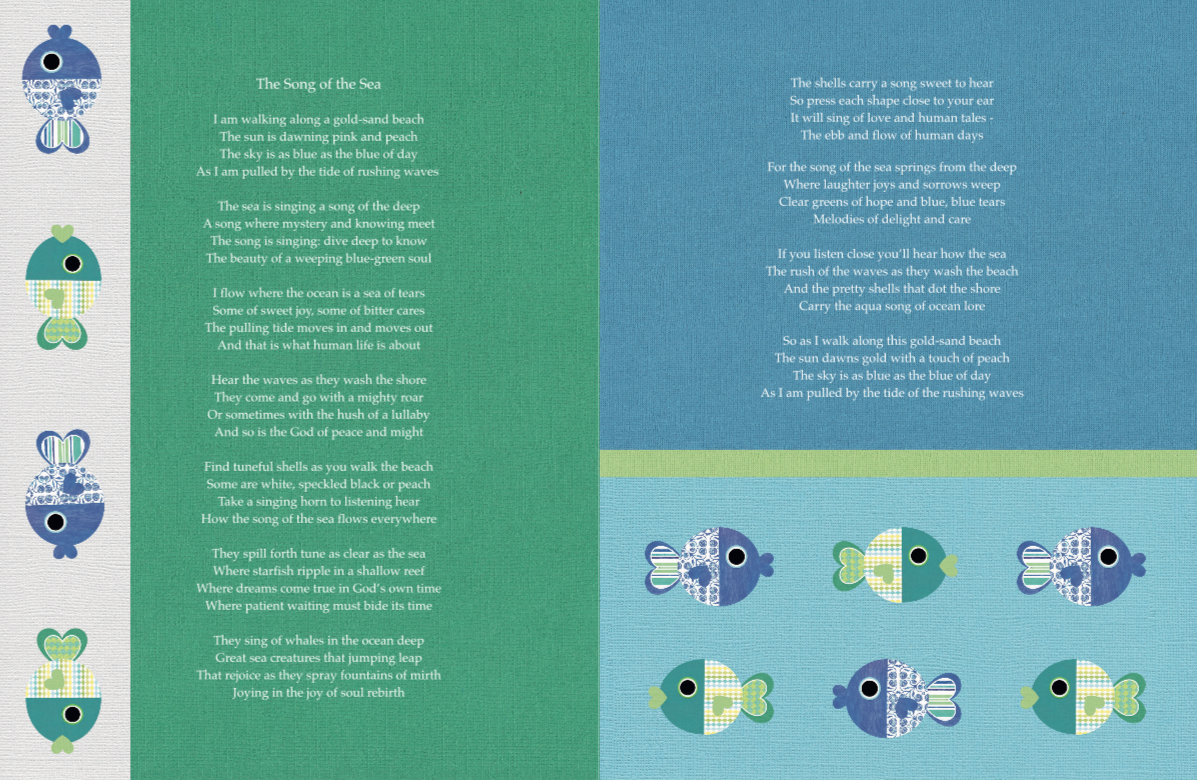 However, when you put a seashell to your ear, something happens to those sounds. Inside the shell is a hollow, or “empty,” area. This hollow area works like the hollow body of a guitar, to amplify sounds, or make them louder.

So the seashell’s hollow body is actually picking up all the little noises around you and amplifying them, so that together they make the sounds that make you think of the ocean’s roar.