The Reverend Sylvester W. Graham preached that, rather than being born again, one’s life could be salvaged by vegetarianism and bran.

Living in New England in the early 19th century, the former Presbyterian preacher was an early champion of the low-fat, low-salt diet, brown bread as opposed to the socially sanctioned white, and fruits and vegetables as against beef or pork.

If the Reverend Graham could only see how his flocks have multiplied a century and a half later. As it was, espousing coarse, unsifted flour, slightly stale bread, and lots of bran, he left his name to a flour and a cracker. 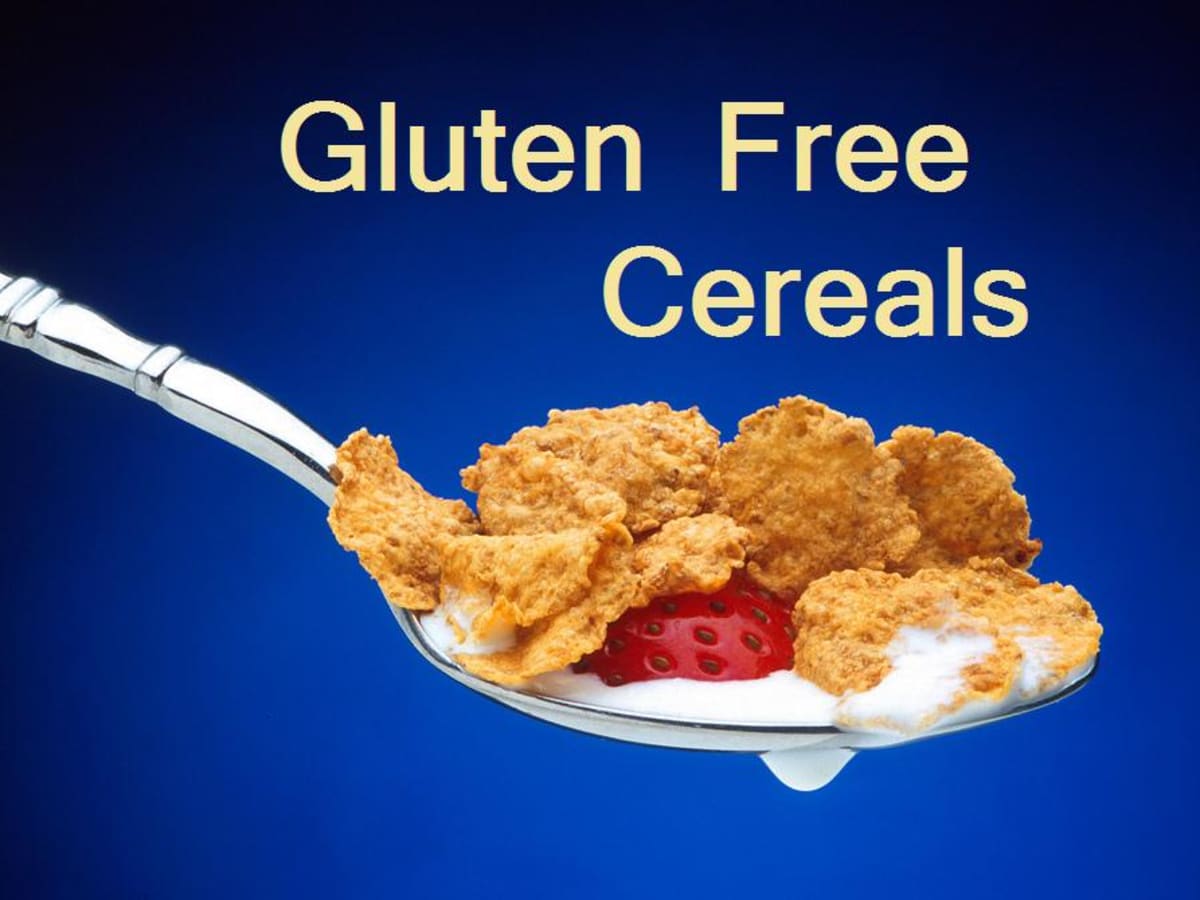 Graham had some notable followers in the 19th century, Thomas Edison, Amelia Bloomer, and Horace Greeley among them.

Most critically, though, his influence led Mother Ellen Harmon White of the Adventist Church to found the Western Health Reform Institute at Battle Creek, Michigan, in 1866, where people with stomachaches, too much fat or too little, high blood pressure, and assorted other ailments might find physical and spiritual health.

Dr. John Harvey Kellogg, acting as manager, changed the name to the Battle Creek Sanitarium and, along with his brother, developed a cereal called Granose, an immediate success. Among the patients at Battle Creek was Charles W. Post. While the absence of meat and lack of stimulants did not cure his ulcer, Post did invent Postum and Grape Nuts, the latter called Elijah’s Manna until marketing problems provoked a change of name.

The sanitarium must have been a creative place because there, too, Dr. Kellogg invented the corn flake for a suffering patient who broke her false teeth on a chunk of hard egg bread.