Why does eating something really cold like ice cream give you a headache?

You are not alone, because about 30 percent of the population seems to have the same problem. The classic ice cream headache is a stabbing pain that usually peaks after thirty to sixty seconds, though it can last up to five minutes.

A doctor who gets such headaches, Dr. Robert Smith, founder of the Cincinnati Headache Center at the University of Cincinnati College of Medicine, experimented with crushed ice applied to different parts of his mouth to see what set off the pains.

The culprit, his research indicates, is at the back of the palate, from which a mass of nerves called the sphenopalatine ganglion stretches into the head. The nerves control the dilation and contraction of blood vessels, and dilated blood vessels in the head are known to cause several kinds of headaches. 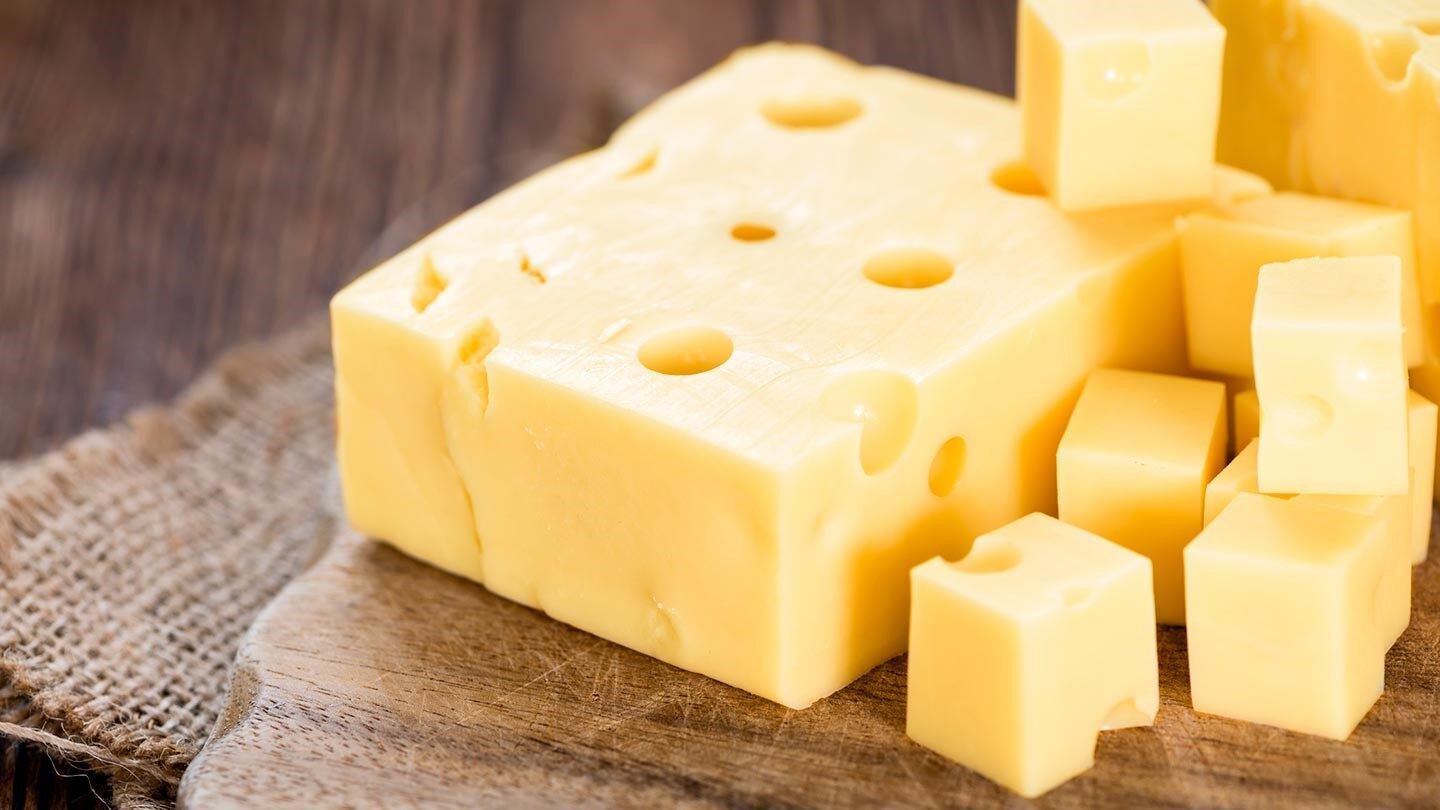 Dr. Smith also found that he was able to induce such headaches only on warm days, though the internal mouth temperature remains constant.

Other researchers have suggested that this is because in hot weather, a person tends to gulp cold drinks or wolf down lemonade so that the cold stuff is more likely to hit the palate hard.

Ways to avoid the pangs might be to let the ice cream warm up in the front of the mouth before swallowing or to swallow it in such a way that it does not linger on the palate.