Why Does Milk and Other Liquids Flow Out of Containers In a Spiral and What Causes the Coriolis Effect?

The corkscrew effect you may notice is the bottom end of the whirlpool that is occurring inside the container as the milk exits.

The force that causes liquid to corkscrew or spiral is usually called the Coriolis force, or Coriolis effect.

This is responsible for all whirlpooly stuff you might find. Milk cartons and bottles give you the same effect, but it is less noticeable because of the shape of the cross section of their openings. 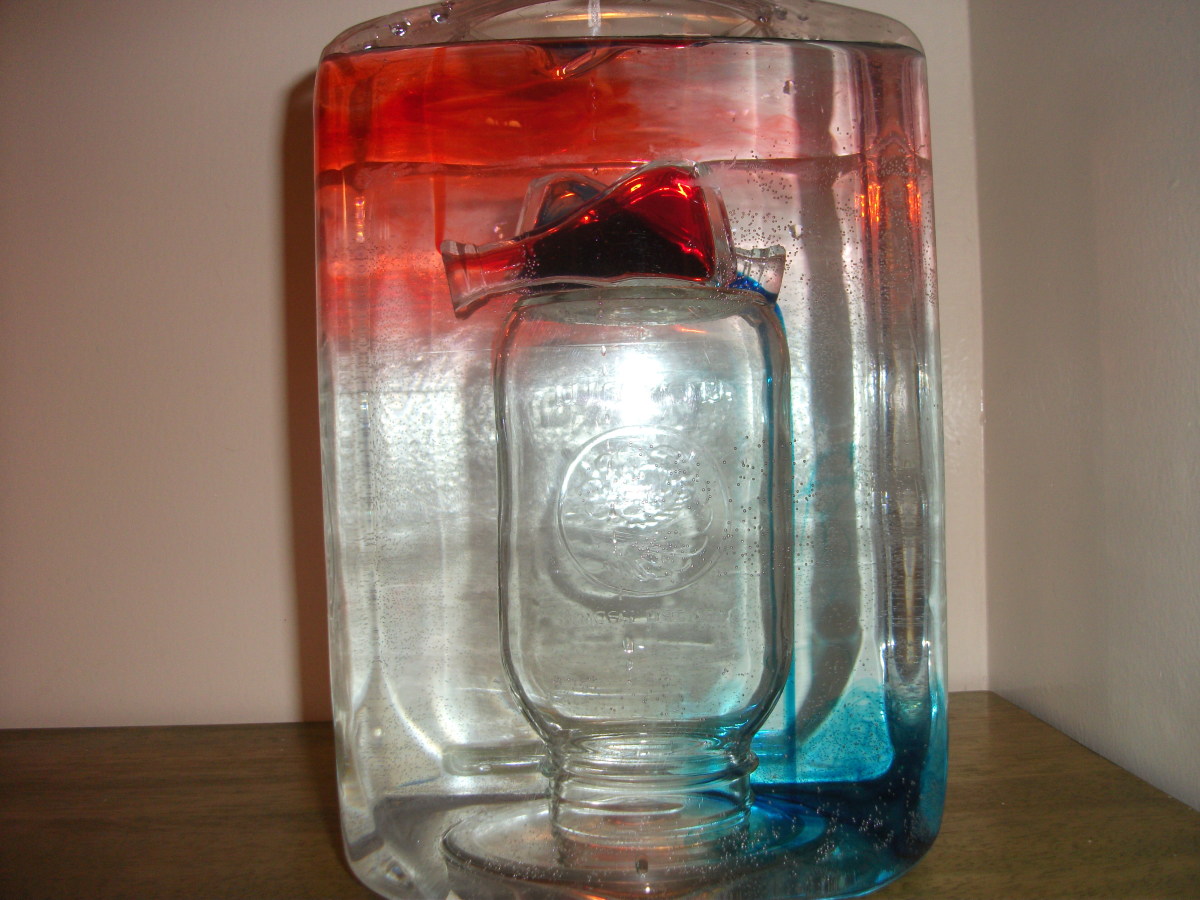 When the milk leaves the contents under pressure from squeezing the sachet while pouring, you effectively increase the liquid’s speed. This increases the Coriolis force, which is proportional to the speed of an object in a rotating inertial frame, as well as the frame’s angular velocity and the distance from the object to the axis of rotation.

This gives a tighter corkscrew. In effect, milk under pressure screws up.

The twisting of the stream of milk coming out of the package has more to do with the shape of the hole, usually a long, thin one, the difference in pressure on the milk from one side of the exit hole to the other, and the force of the surface tension between the milk and the side of the container. It has nothing to do with the Coriolis force.

The Coriolis force is a real phenomenon. Because the Earth rotates, a fluid that flows along the Earth’s surface feels a Coriolis acceleration perpendicular to its velocity.

This large-scale meteorological effect leads to the speculation that the small-scale bathtub vortex that you see when you pull the plug from the drain spins one way north of the equator and the other way south of the equator. This is incorrect. The Coriolis force is far too small to have an effect on the direction of bathtub whirlpools or twisting milk coming out of cartons.

The force can be seen in a tub of water only under controlled experimental conditions, including a symmetrical low-friction tub, tight control of thermal currents, and letting the water stand for a long time, a day or more, so the residual fluid motion from filling has ceased.

Your correspondent’s answer to the question is not entirely correct. While it is correct to say that the corkscrew is the end of the whirlpool occurring within the packet, he is wrong to suggest that the cause of the whirlpool is the Coriolis effect.

Instead, the “ice-skater” effect is responsible. Any small wobbles you have given the milk packet will set the fluid moving inside in one direction or another. As the fluid moves out through the small hole, its angular momentum is conserved.

That means that, as it moves into a smaller diameter stream, it spins faster, just as ice-skaters spin faster when they pulls their arms in closer.

This is also why the corkscrew effect is enhanced with smaller openings.