Why Is a Donkey Called an Ass?

A donkey and an ass aren’t quite the same thing. 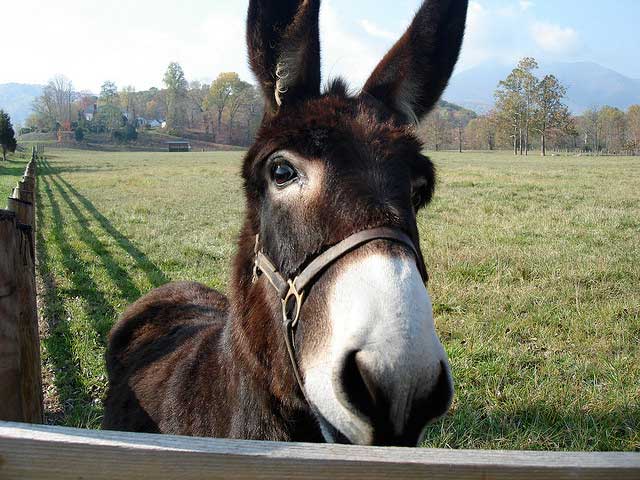 An ass is a smaller relative of the horse, with longer ears and a shorter mane. A donkey is a domesticated ass. So all donkeys are asses, but not all asses are donkeys. 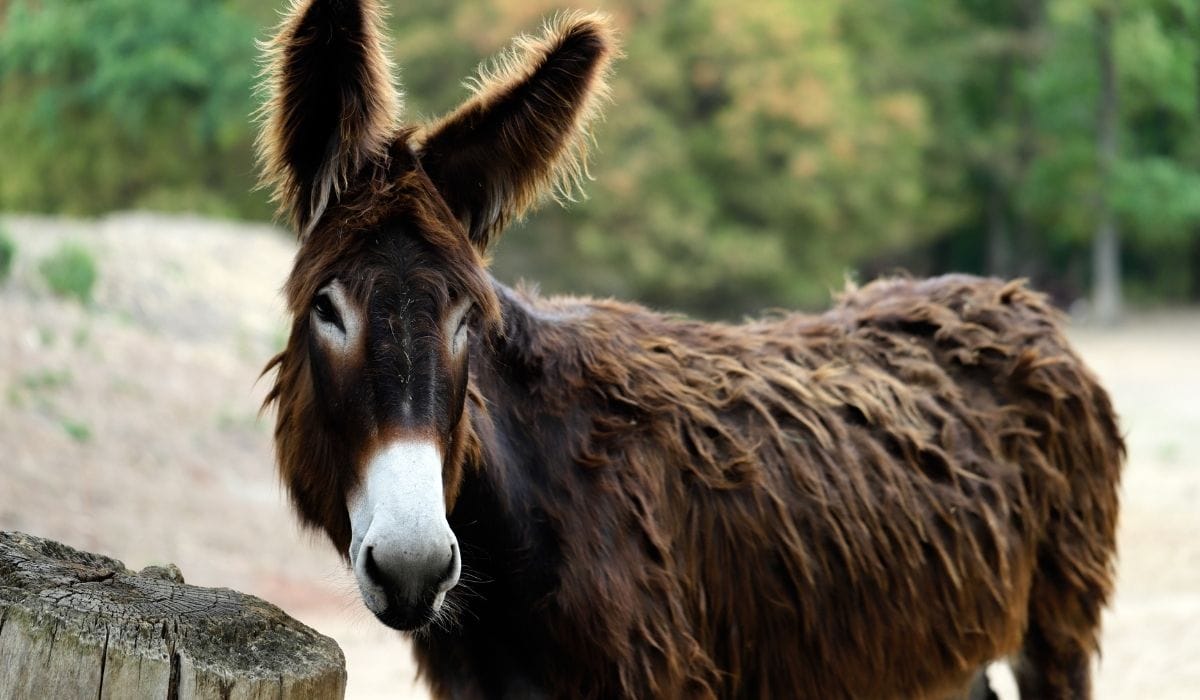 The word “ass” is much older than the word “donkey.” The Latin word for the ass was asinus. This word became ane in French, and asse in English. Eventually, the final e was dropped from the English word.

The ass has been thought to be a stubborn, stupid animal. The use of a word meaning ass for a stupid person dates back to ancient Egypt!

The word “donkey” was originally a slang word, possibly formed by combining the word “monkey” with either “dunce” or “dun.” Dun is a dull grayish-brown color often found in horses and asses.