Why Is Egypt Often Called a Middle Eastern Country When It Is Located On the African Continent?

Egypt is often called a Middle Eastern country because, like the rest of northern Africa, Egypt is populated mostly by people of Arabic descent.

In fact, the official name of Egypt is the Arab Republic of Egypt.

Part of Egypt, the Sinai Peninsula, is really considered part of Asia, not Africa. 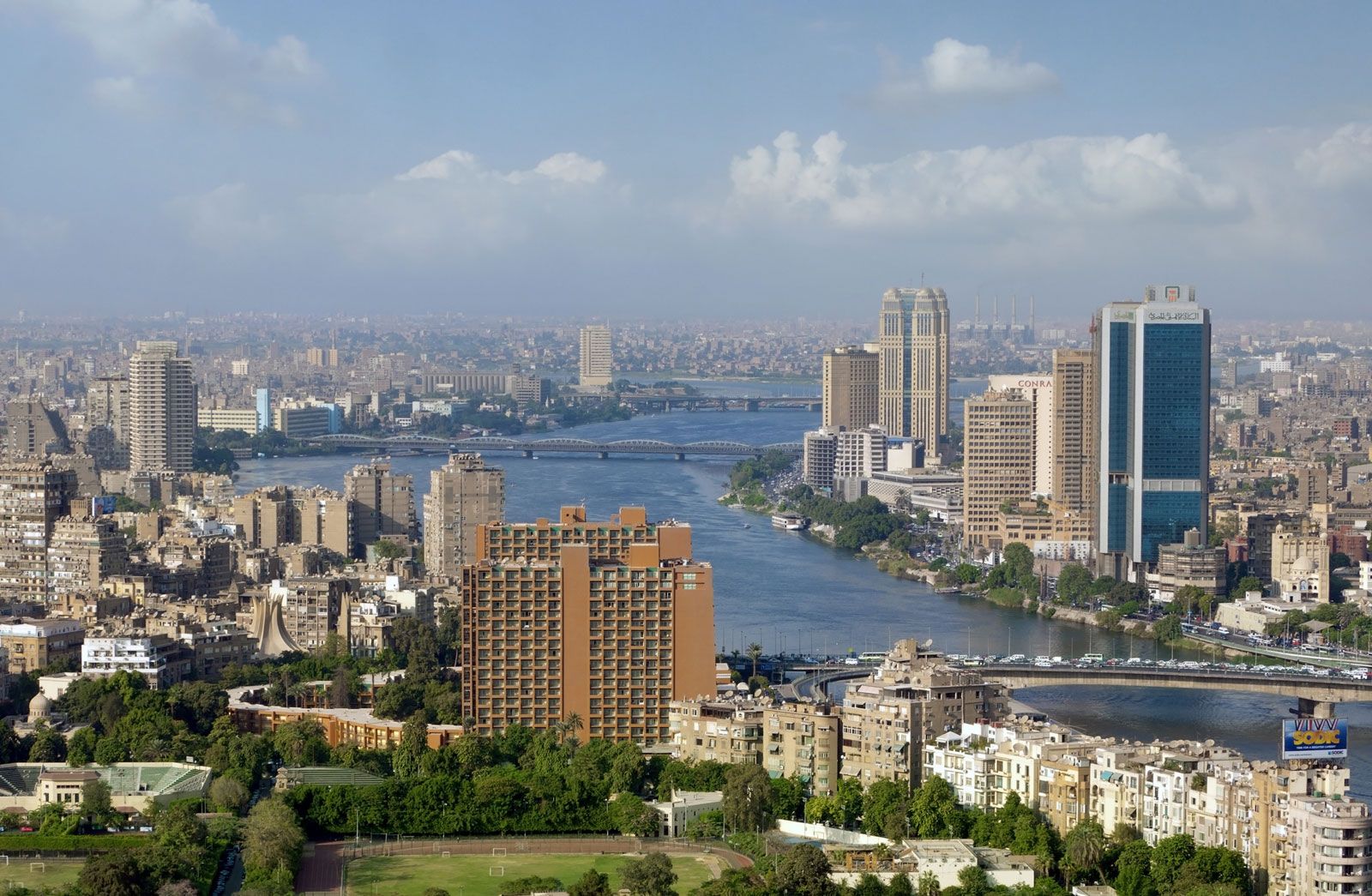 This eastern part of the country borders on Israel, Jordan, and Saudi Arabia.

Egypt is the second largest country in population in Africa, after Nigeria. Its land area is about the same as Texas, Arkansas, and Oklahoma combined.

Because so much of Egypt is desert, almost everyone lives either near the Nile River or along the Suez Canal.

Cairo, Egypt’s capital, is the largest city in Africa, with 10.6 million people.