Why Is Freshly Ground Salt Better Than Granulated Salt?

Freshly ground salt is better for the people who sell those fancy salt mills and combination salt-and-pepper grinders in so-called gourmet shops.

That’s a delusion. Unlike pepper, salt contains no volatile, aromatic oils to be released by grinding. Salt is solid sodium chloride through and through, so a small chunk will be absolutely identical to a large chunk in everything but size and shape. 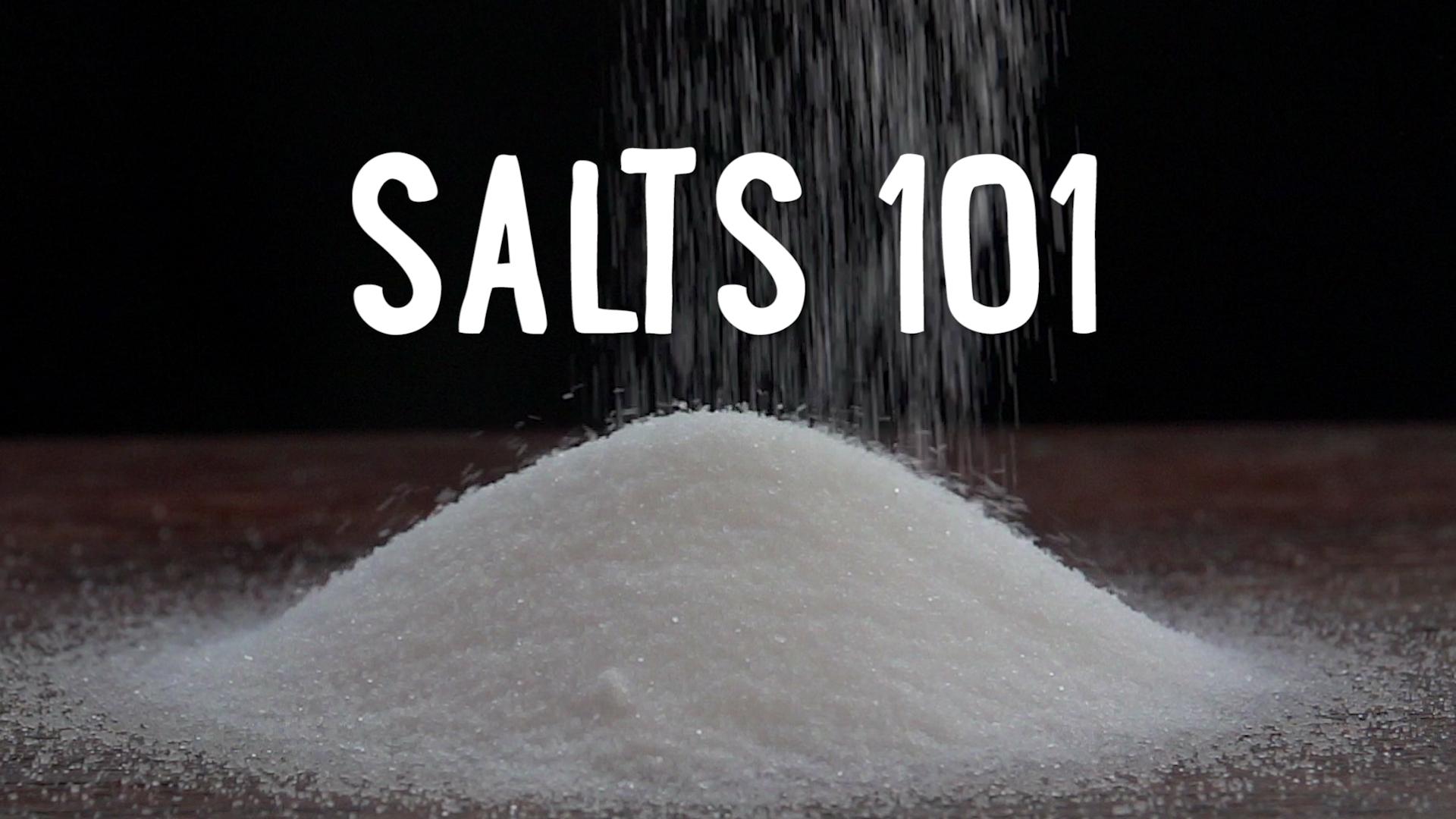 The fun of a salt grinder is that it deposits coarse little chunks, instead of tiny grains, on your food, and therefore delivers a burst of saltiness when you bite them.

But it doesn’t matter how “freshly” they were ground.