Why Is New York Called the Empire State and Where Did the Nickname Come From? 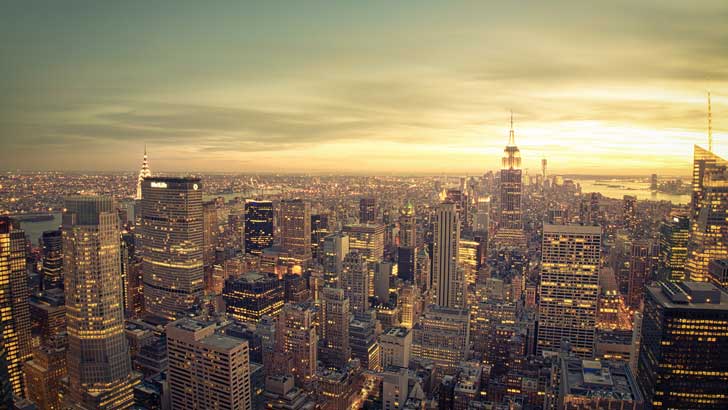 No one knows for sure how New York got the nickname, but some historians think the name can be traced to George Washington, who once said the state might become the seat of a new empire. 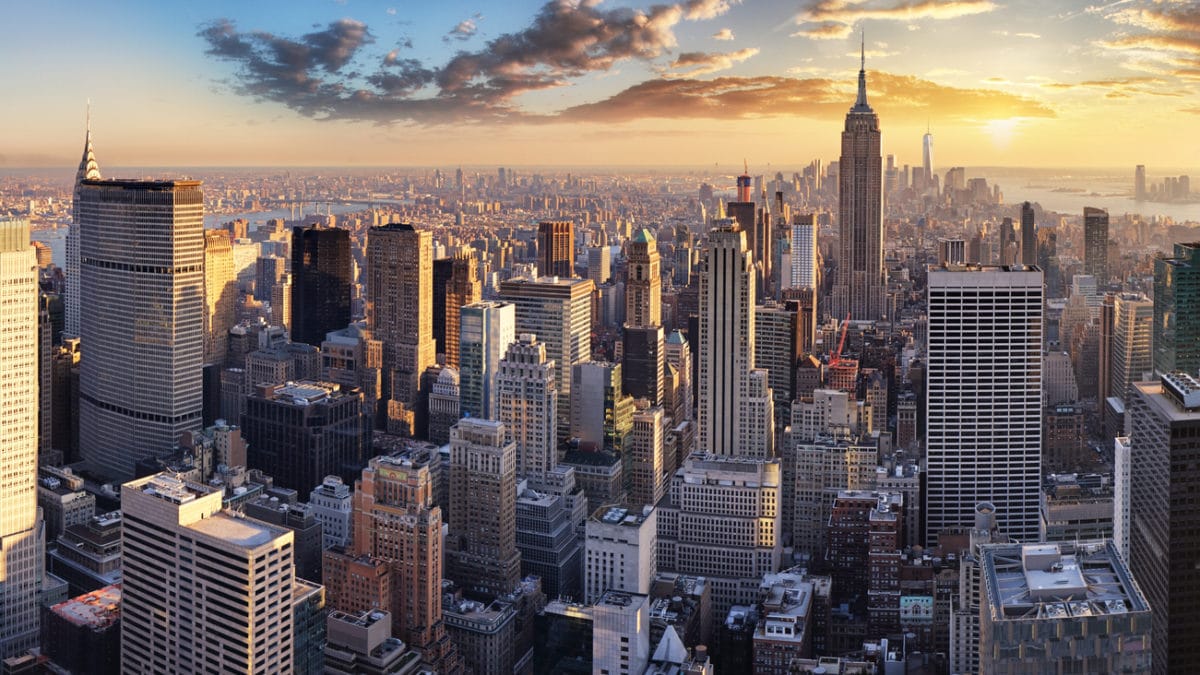 In the first few decades of the nation’s history, Virginia was the most populous state.

But by 1810 New York had taken over. It remained number one for more than 150 years, until California passed it in population in the 1960s.

By the 1990s, Texas also had more people than New York.