Why Is the Seagull the State Bird of Utah and How Did the Miracle of the Gulls Save Utah?

Back in 1848, Utah was invaded by millions of Rocky Mountain crickets that began destroying crops and threatening the people with starvation.

Seemingly out of nowhere, flocks of California gulls appeared and began eating the crickets.

The people were so grateful that more than a hundred years later this species of gull was selected as the official state bird. 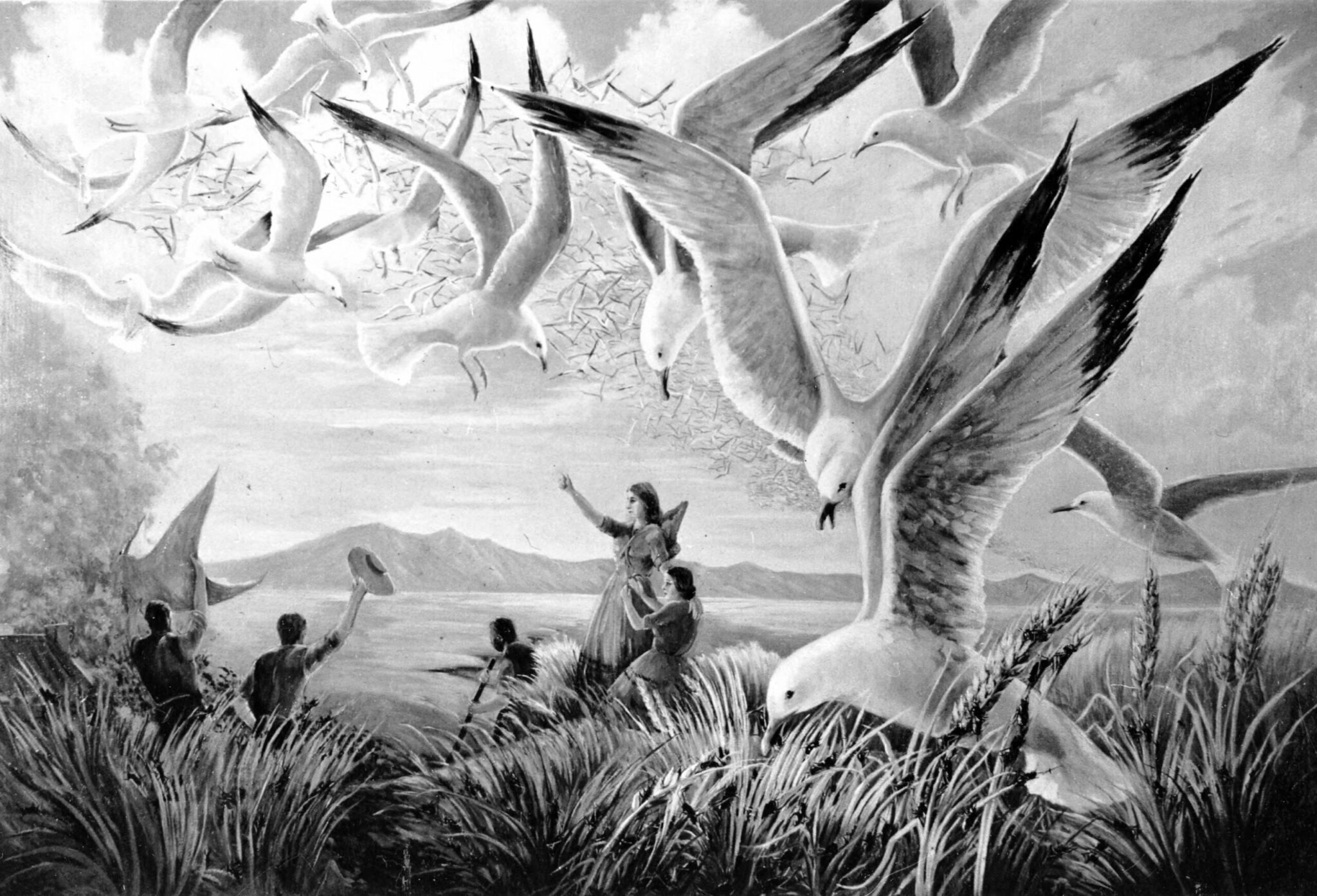 Many species, including California gulls, live primarily on inland lakes.