Why Did the Mormons Settle In Utah and When Did Brigham Young Build a Settlement In Great Salt Lake City?

Back in New York in 1830, a man named Joseph Smith established the Church of Jesus Christ of Latter-day Saints.

Over the next 20 years, the church spread to Ohio, Missouri, and Illinois, but everywhere they went, its members were persecuted by people of other denominations.

In 1847 they decided to travel west to find a place where they could practice their beliefs freely. 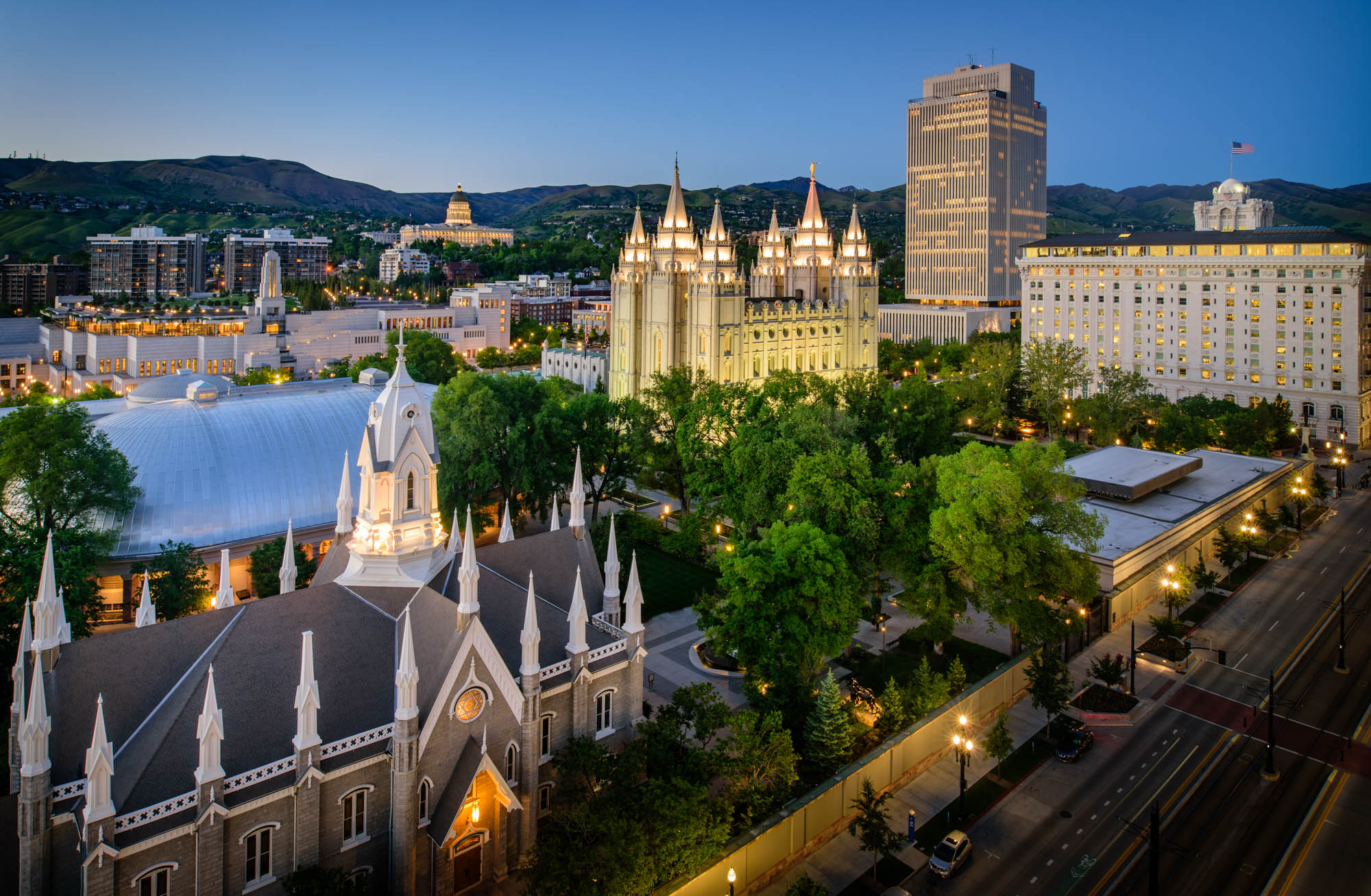 They found peace there because no one else wanted to live in such a desolate place.

Today, 70 percent of the people living in Utah are Mormons, and the church has spread around the world.