Why Is There Salt in the Ocean?

Every gallon of sea water contains an average of four ounces of salt. And there’s enough salt in the world’s oceans to cover the entire surface of the earth with a layer of salt more than 147 feet thick!

But scientists aren’t quite sure how all that salt got into the oceans. Rocks that contain salt dissolve over the course of millions of years, and this salt from the earth’s surface is carried by rainwater into streams and rivers and eventually to the ocean.

But scientists aren’t certain that this process alone would have been enough to account for all the salt now in the world’s oceans. 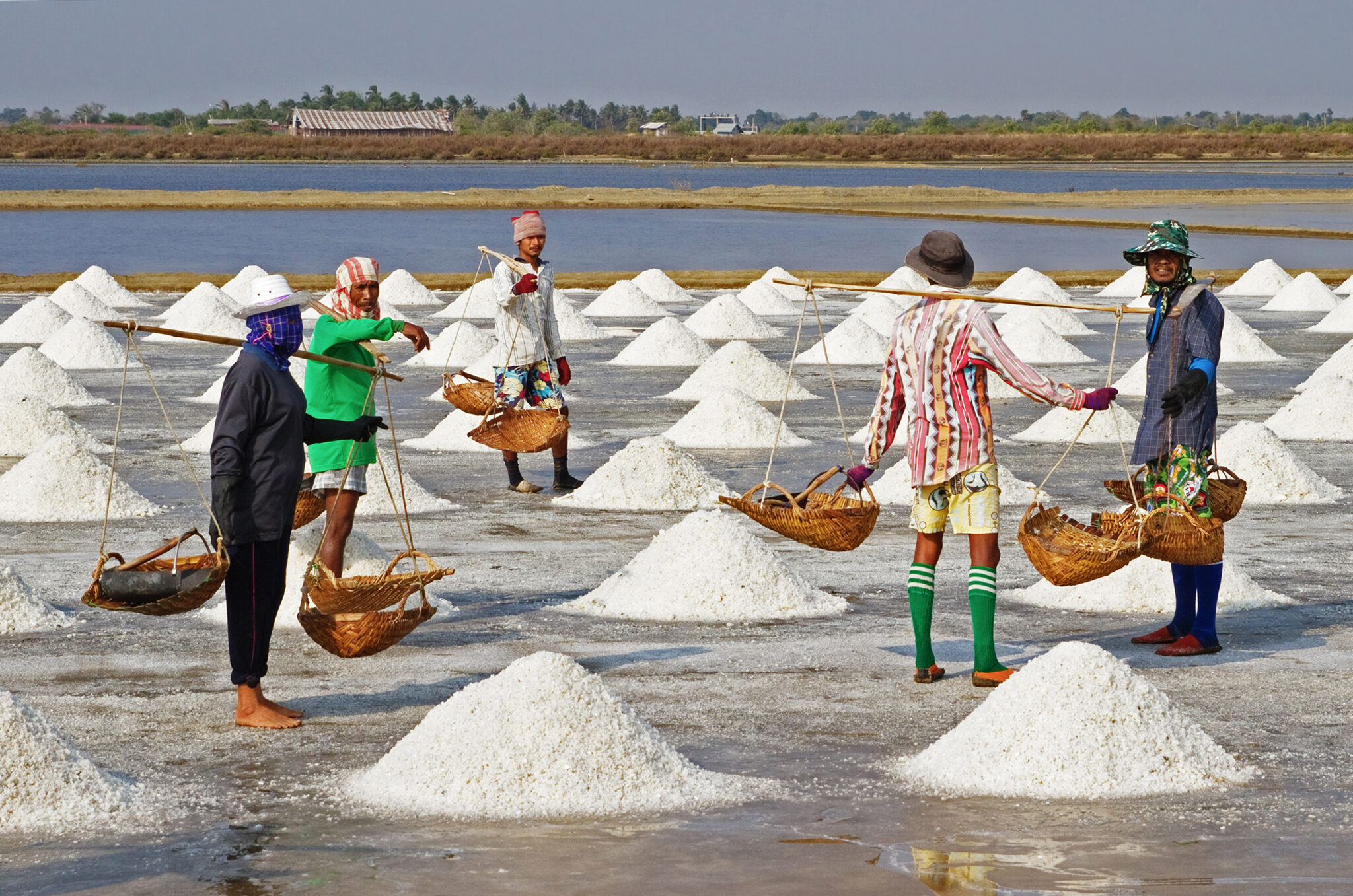