Why Is Unexpected Money Called a Windfall?

When a person wins money in a lottery or on a TV game show, people often say that he had a “windfall,” which means that he had an unexpected piece of good luck.

The word “windfall” came into being 900 years ago in 11th century England. It seems that William the Conqueror, who ruled England at that time, wanted to protect the forests that he and other nobles owned.

He therefore made it a crime for the poor peasants to cut down any trees in these forests. But the peasants needed this wood to build homes, make cooking fires, and keep their families warm. 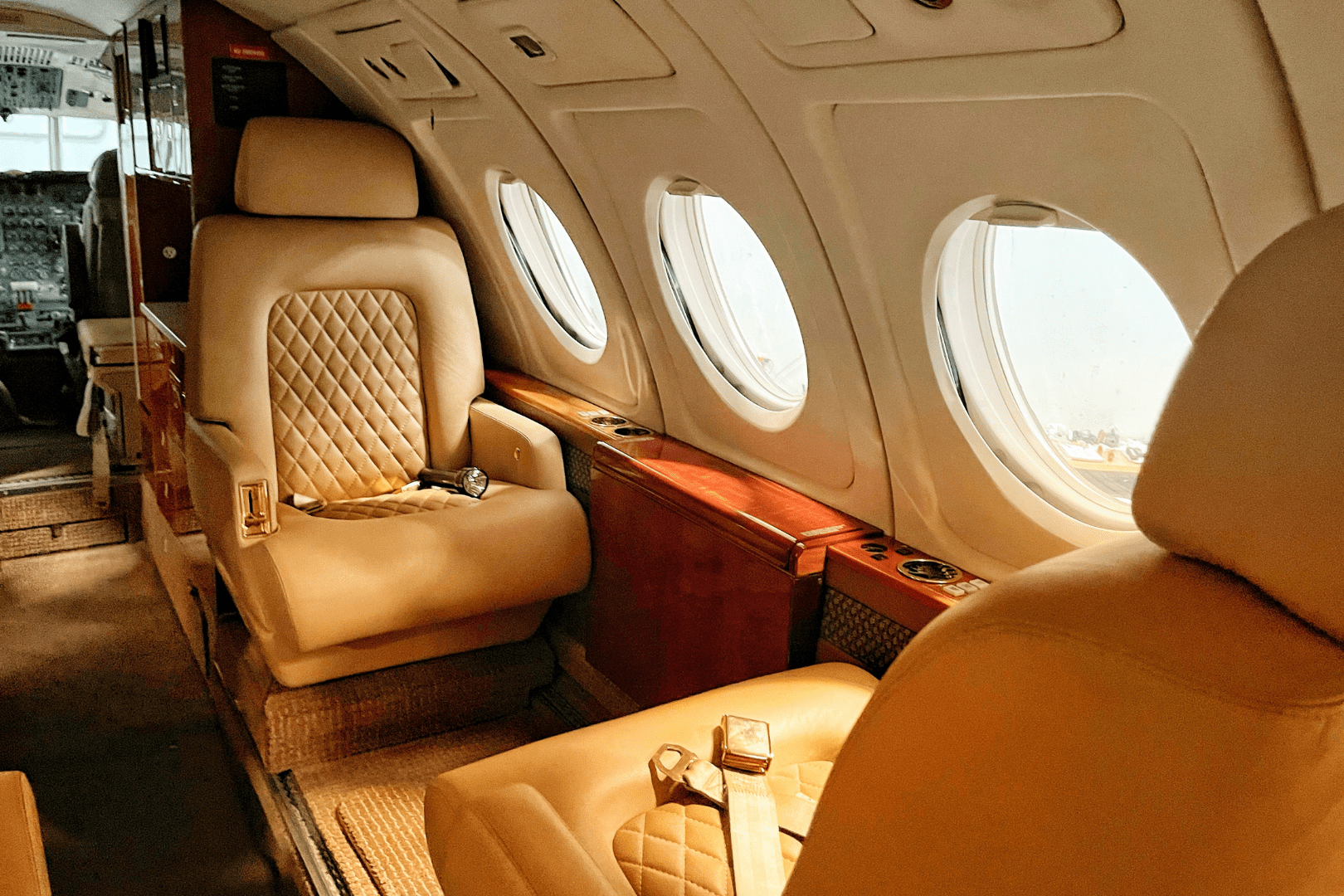 So William agreed to let the peasants use any trees the wind had blown down, but not cut any themselves. In time, any tree that had been blown down became known as a “windfall”, a stroke of good luck to some poor peasant.