How Does a Telescope Work?

Basically, a telescope is a long tube with magnifying lenses at both ends. The end you put to your eye has two convex (curved outward) lenses, which magnify the image. At the far end of the telescope is a concave (curved inward) lens which draws in the light. The distance between these two sets of lenses can be changed to focus the image and make it clear. This is the simplest type of telescope, the refracting telescope.

What actually happens when you put a telescope to your eye is this: light from the outside hits the far lens, along with the image you are looking at. As this light passes through the tube and hits the lens nearest your eye, the image is magnified and appears close, but it also appears upside down. This is because the light entering the telescope bends the image.

As astronomers began studying distant planets and stars, telescopes became more complicated. Larger lenses and longer tubes were designed to see heavenly images which were farther and farther away. It was found, however, that these larger lenses blurred the images when they magnified them. 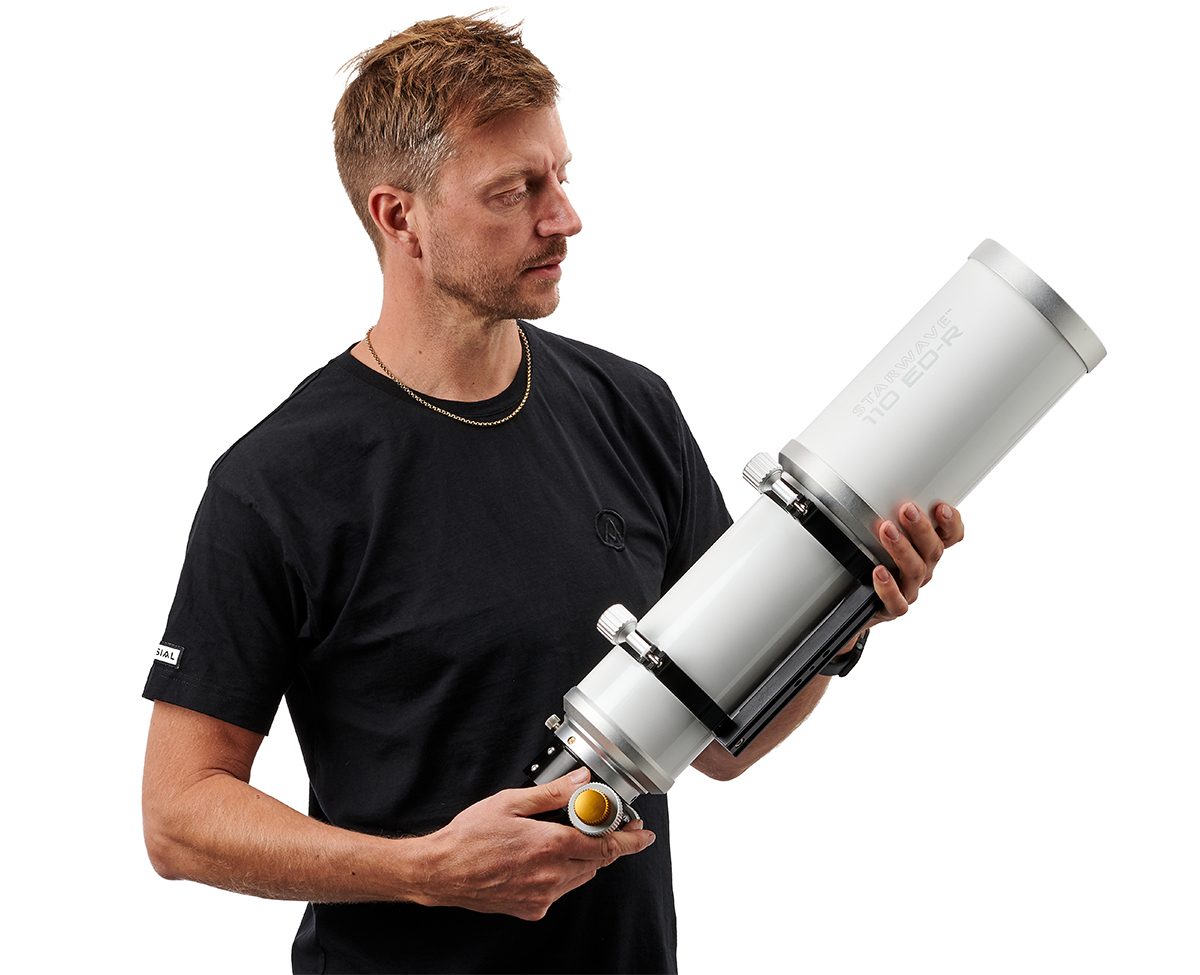 To correct the blurring, telescope makers used reflectors, or mirrors, at the far end of the telescope. The image bounced from one mirror, a large one, to a smaller one. This small mirror then reflected the image into the lenses nearest the eye. This was called the reflecting telescope.

Sir Isaac Newton, an English scientist and astronomer who made many discoveries in the science of optics, the study of light and vision, built one of the first reflecting telescopes in the early 1700s. Through his 6 inch long telescope, Newton was able to see the satellites around the planet Jupiter.

Before reflecting telescopes were developed, some refracting ones were as much as 600 feet long!