Who were the Spanish settlers who came to the Far North of Mexico during the colonization of the Americas?

Although they came from New Spain, most were not of pure Spanish descent.

Many were Native Americans of the Nahua group; others were mestizos. Most were poor people enticed to relocate in the Far North by offers of land. They eked out a difficult living farming and ranching, often in arid places that required irrigation. 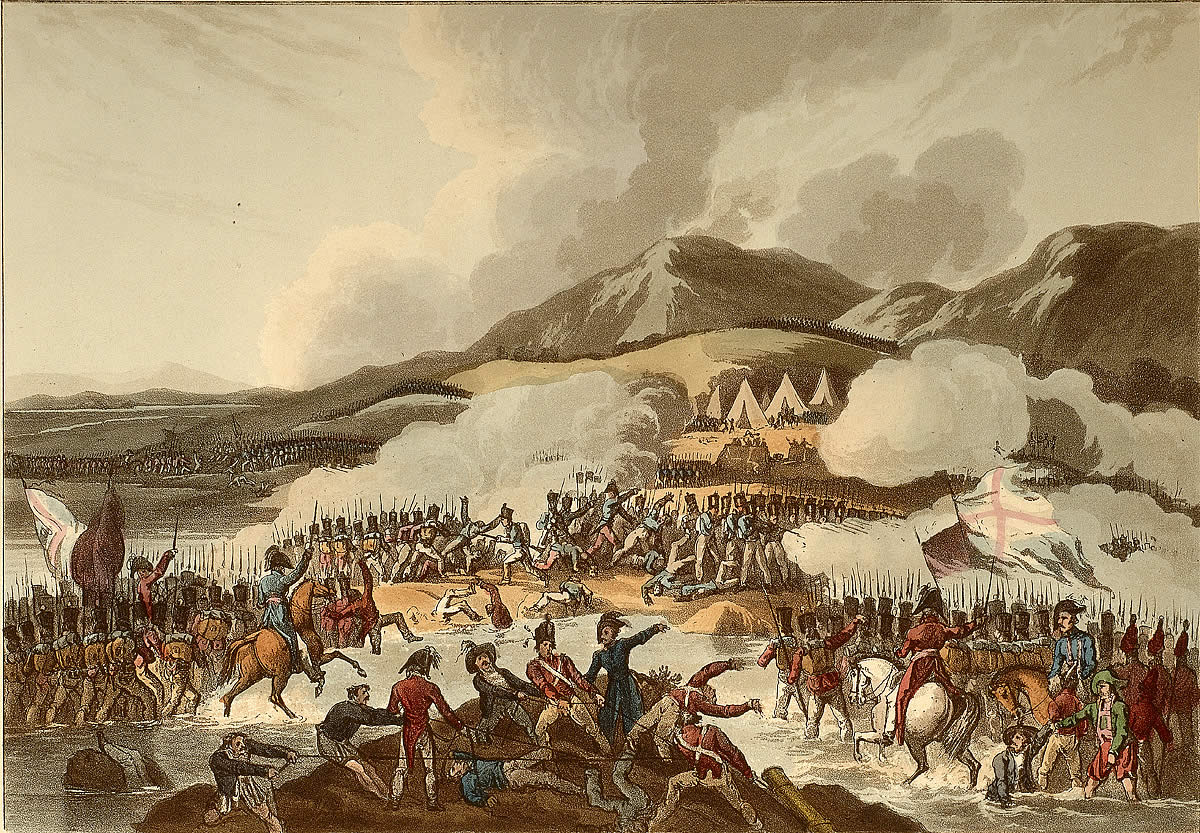 New Mexicans who claim descent from the region’s original Spanish settlers call themselves Hispanos to distinguish themselves from other Hispanic American groups.

An example is Linda Chavez, who was executive director of the U.S. Commission on Civil Rights under President Ronald Reagan.