Who Was The First Person To Reach The North Pole Alone?

A Japanese explorer named Naomi Uemura succeeded in doing the impossible. On March 6, 1978, he set out alone with seventeen sled dogs on an eight-week trip that ended in his victory at the North Pole.

In temperatures of 49 degrees below zero, he fought his way across 600 miles of Arctic ice to reach his goal. He was attacked by a polar bear twice. The second time he had to shoot the bear.

After several other close calls on his life, he achieved his record on April 29, 1978, the first man ever to reach the North Pole alone. Five times during the eight-week journey, he was supplied with food and fresh dogs by helicopter. 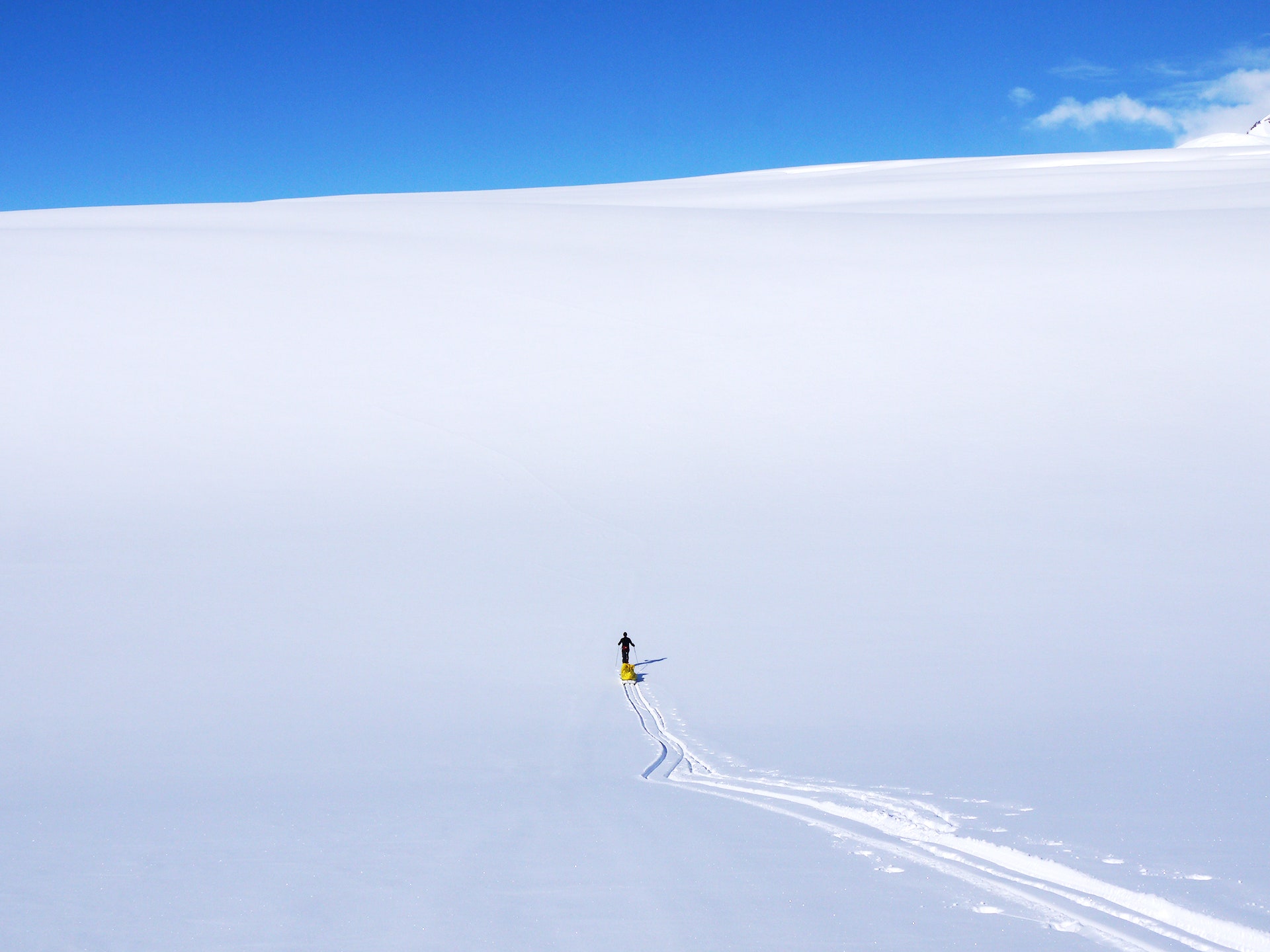 His arrival at the North Pole was “seen ” by a satellite, which picked up a signal from a transmitter he carried on his sled. If you think that crossing the Arctic ice is like walking across a frozen pond, guess again.

The surface of the Arctic ice is like an ocean, with huge frozen waves. Uemura had to break a path through the “waves” with a crowbar so his sled and dogs could get through.