Why Was the Mary Celeste Known as a Jinx Ship?

The Mary Celeste had a strange jinxed history ever since the time of her launching in 1861. Her first captain died after only a few days in command.

Then she collided with another ship, damaging her hull and sinking the other ship. A few years later, she ran aground in Nova Scotia, and the man who tried to salvage her went broke.

She was finally put back in service, and in 1872, while carrying a cargo of commercial alcohol, she was found drifting and abandoned, for no apparent reason. There was plenty of food and water on board, and her cargo was intact. 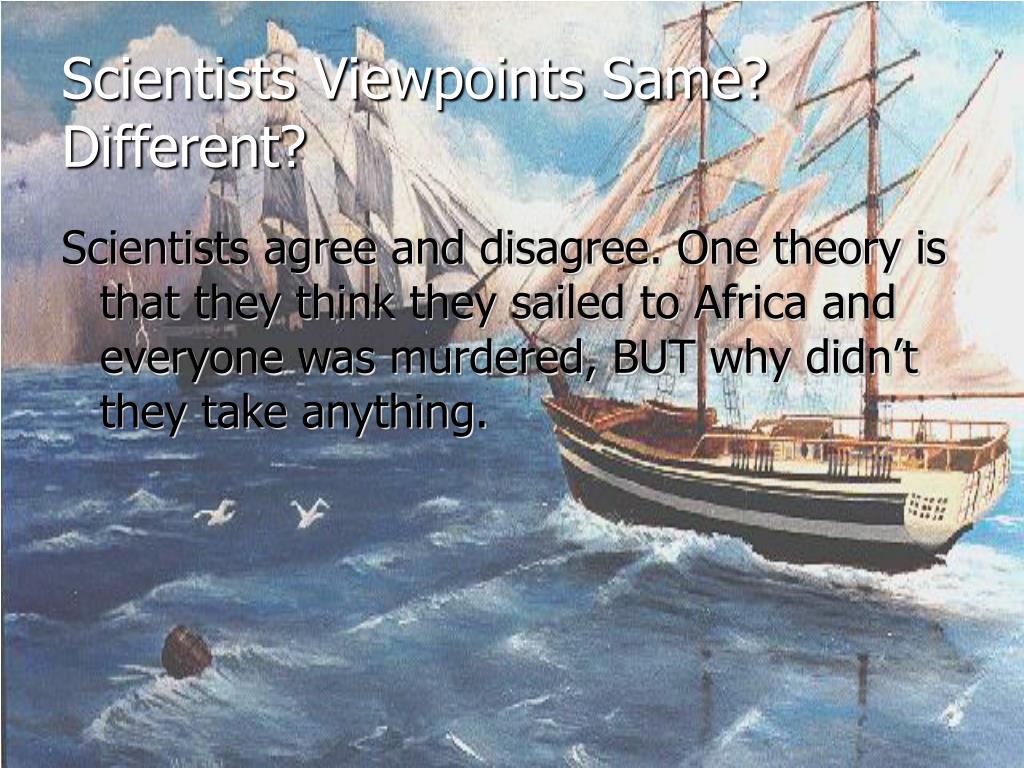 No bodies were found, nor were there any signs of flooding or violence. The lifeboat was gone, and so were all those on board, the captain, his wife, his baby daughter, and seven crew members. The mystery of these disappearances on this jinx ship has never been explained.

In 1884, a young British doctor published a story based on the mystery of the Mary Celeste. This doctor later became famous for creating some of the greatest mystery stories of all time. His name was Arthur Conan Doyle and his detective hero was the famous Sherlock Holmes!