When Was Air Conditioning Invented?

Today, most air conditioning is used to bring comfort to people indoors on hot days, but that’s not the reason it was invented.

In 1902, a man named Willis Carrier was asked to find a way to remove moisture from the air in a New York picture-printing plant.

Since paper absorbs moisture from the air, printers at the time couldn’t be sure that colors would come out right when the air was very moist. 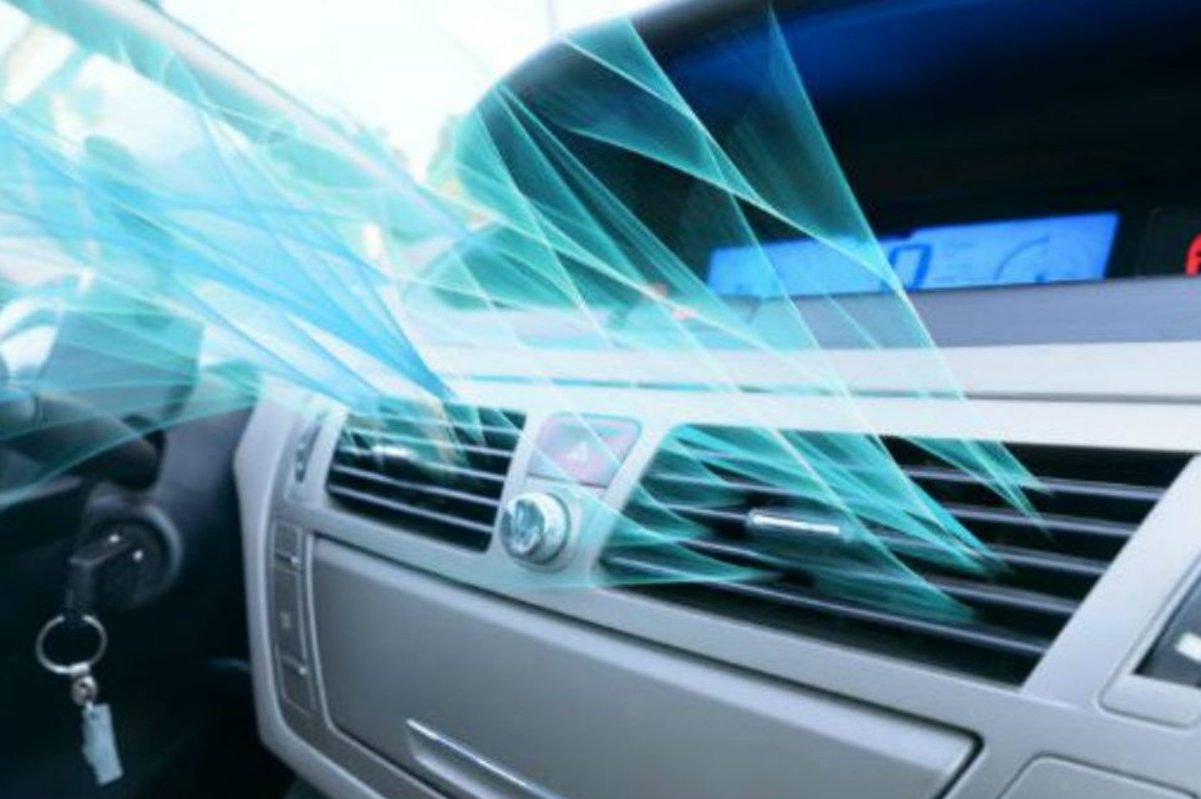 Carrier got the idea for the world’s first air conditioning system while he was standing on a railroad station in the fog. Realizing that fog is water condensed out of the air when the air is cooled, Carrier decided that water could be condensed out of air by cooling it.

He designed a machine for cooling air as it entered the printing plant, so that moisture would collect in the machine instead of entering the plant.

The world’s first air conditioning system was invented not to cool air, but to dry it.

The ancient Egyptians hung wet mats at their tent doors to cool the air blowing in, the earliest unofficial air conditioning.