Why Was the Scarab Beetle a Sacred Symbol of Creation In Ancient Egyptian Mythology?

Egyptians were fascinated by the scarab beetle, which rolled together a small ball of dung.

The next morning, as if by magic, baby beetles were born out of the ball.

Actually, the beetle had laid eggs. 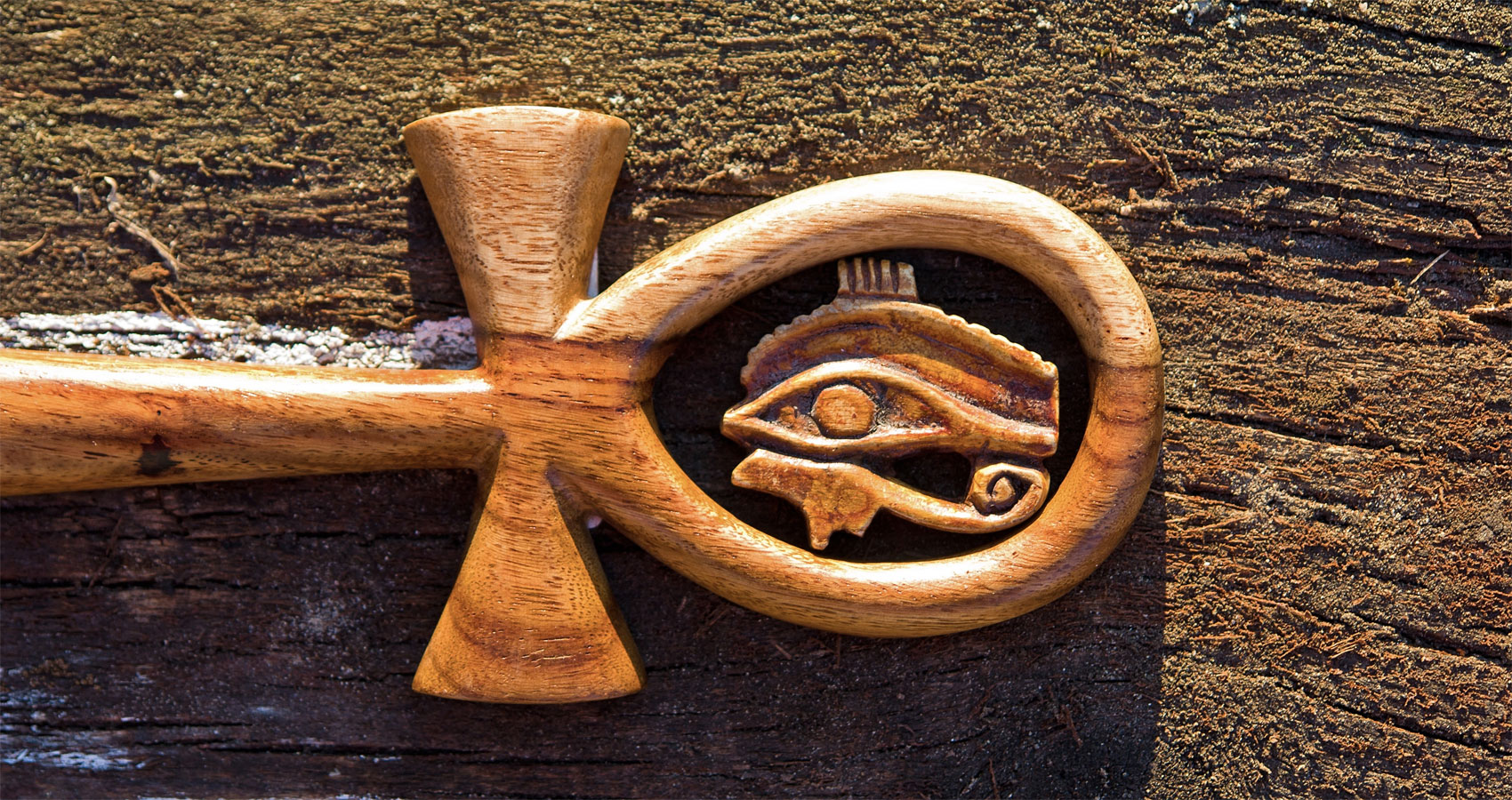 Many species have broad front legs and adapted for digging.