Will the Leaning Tower of Pisa Ever Fall?

Pisa is a city in the Tuscany region of Italy, about seven miles from the sea. This city is most famous today for a structure that, had it been built correctly, would probably be almost unknown, the Leaning Tower of Pisa.

The Leaning Tower is actually the campanile, or bell tower, of the Cathedral of Pisa. The tower is in the shape of an eight-story cylinder, 179 feet high, with six galleries of marble columns, a base, and a belfry.

The tower was begun in 1174. Since the site was swampy, a stone foundation was laid beneath it, and piles were driven into the soft ground. Still, the tower began to lean as it constructed, tilting to the south. Its design changed so that it would appear straight. the tower leaned farther even before it completed in the fourteenth century. 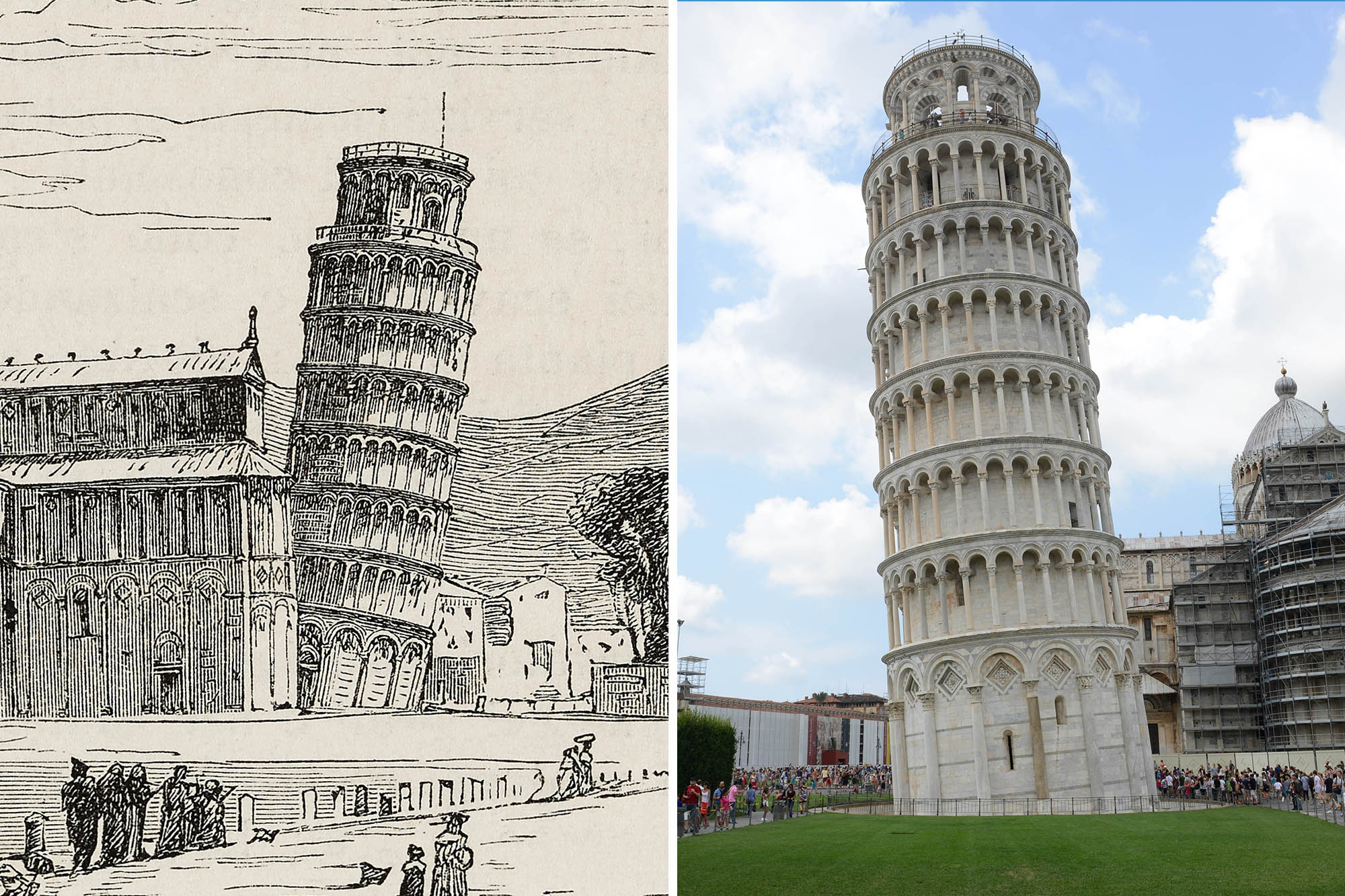 The bell tower continued to lean farther to the south in the following centuries. Since 1829 alone, it has tilted more than a foot. Today, an object dropped from the south side of the upper story will fall about 16 feet away from the tower’s base!

Will the Leaning Tower of Pisa ever fall? A similar leaning tower in Spain fell to earth in 1887. Unless something is done to prevent it, the world’s most famous imperfection will someday become the “Falling Tower of Pisa.”