Will The Vactrain Ever Be Built?

The Vactrain hasn’t been built probably because it still costs too much. The Vactrain is also known as the Planetran.

This new type of train could speed at 6,000 miles an hour and cover the distance between New York and Los Angeles in only 54 minutes.

The 54 minutes includes time for a stop in Dallas, Texas, to allow passengers to get on or off? This train is so fast, it would be halfway across America before a 747 leaving New York City had even reached its cruising altitude. 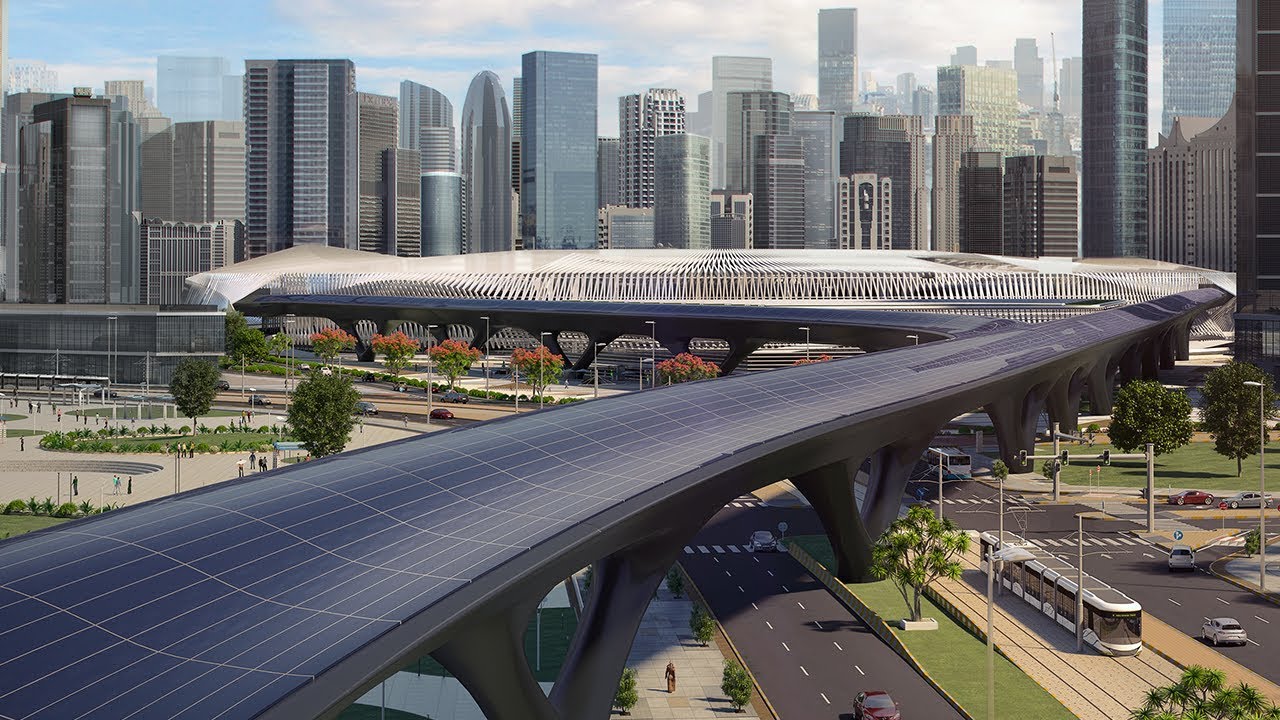 Could we really build such a train? Yes. Called the Planetran, it is the idea of Robert M. Salter, a physicist. The Planetran is based on two ideas. The first idea is already working in Japan.

It is a train without wheels that is held in the air by the power of electro-magnetism. It has no wheels and, therefore, there is no friction between it and the tracks. It travels at 325 miles per hour.

The second idea is to put such a train into an underground tube from which all air had been removed. The train could move as fast as if it were running in outer space because it would be running in a vacuum.

Furthermore, the Planetran would use very little energy in its coast-to-coast trip. Why don’t we build such a train right away? The answer is cost. Engineers think it would cost $250 billion dollars to dig the tunnels and get the train running.

Many people do think, however, that the miracle train will be running over short distances in a few years. Some have suggested building vactrains for transcontinental routes to form a global subway network.