Is there a difference between homeopathy and holistic medicine?

There’s a big difference between homeopathy and holistic medicine. Homeopathy comes from the belief that bringing on a small amount of the symptoms that all you will make you well, homeo means “similar” in Greek; pathos means “suffering.”

Founded in the 1800s by a doctor named Samuel Hahnemann, the practice was born out of Hahnemann’s experiments with cinchona bark. The bark cures malaria because it’s loaded with malaria-curing quinine but also mimics the disease in the process, making the patient run a high fever.

Hahnemann decided that since the bark gave the patient a few malaria-like symptoms in the process of healing, this must be the reason the patient was healed. 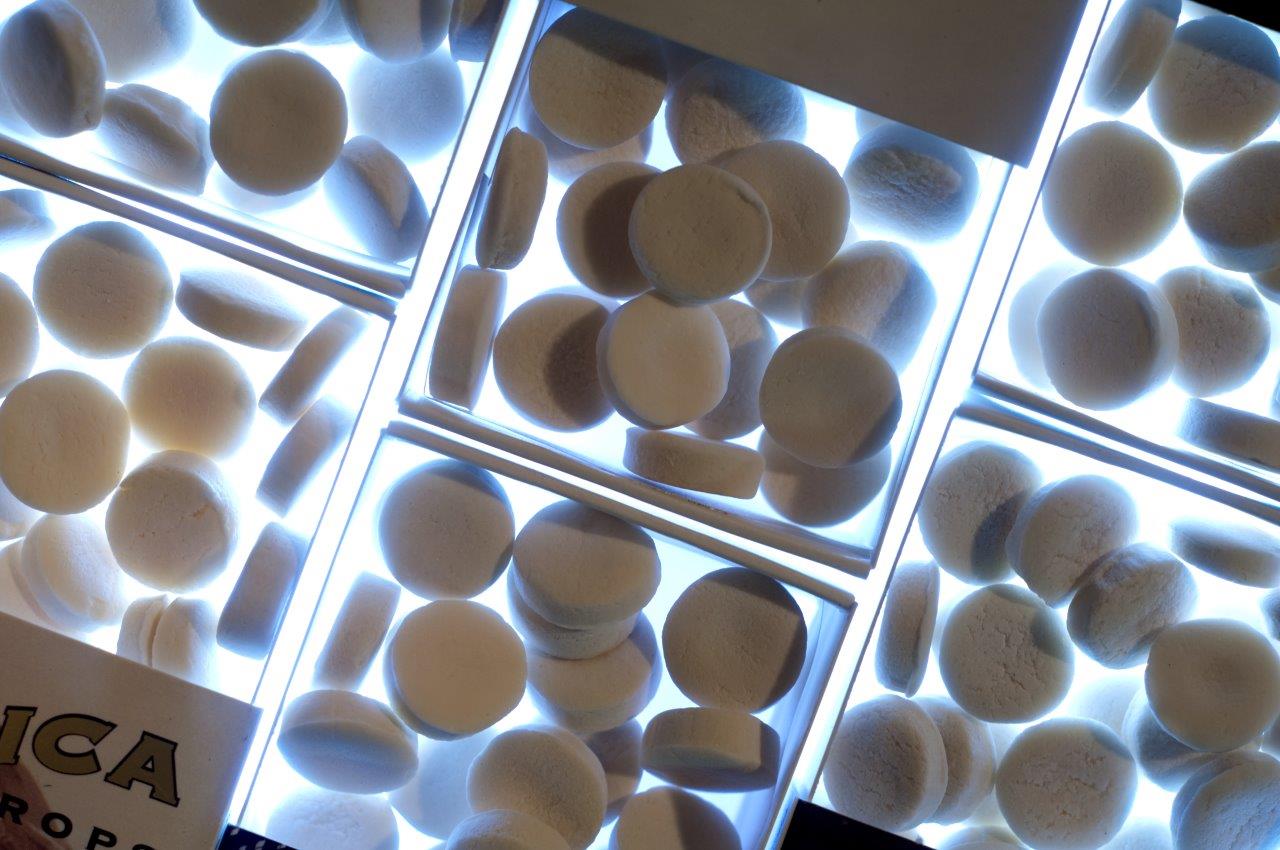 Taking the logical next step, Hahnemann decided that most illnesses could be cured using the same model, so he set about looking for serums that would irritate the nose to cure hay fever, make the head hurt a little to cure headaches, etc.

This is admittedly hard for our hyperrational Western minds to accept, but homeopathic practitioners believe that the more diluted the tincture, the more effective it can be.

In analysis of some homeopathic remedies, however, scientists have found little to no traces of the “curing” agent at all, leading to the speculation that most aches and pains, given time, resolve themselves no matter what you do.

Holistic medicine, in contrast, is based on the belief that you must treat the whole person, not just the problem. Holistic practitioners may prescribe activities like yoga, acupuncture, exercise, meditation, and massage as part of a person’s treatment.

This approach is becoming more accepted by mainstream medicine as science recognizes the negative role that stress, mental states, attitudes, and unhealthy lifestyle choices can play in illness.

On the extreme edges of holistic medicine, however, are those practitioners who eliminate much of traditional medicine from their practices, refusing surgery and other proven medical interventions and helping discredit an otherwise intelligent approach to health.