Urban sprawl refers to the spread of suburban housing developments that extend far beyond the city where most people work.

When an urban area spreads, traffic problems increase and the city’s downtown area begins to decay, as shops and restaurants move to the suburbs.

The Sierra Club says that Los Angeles, San Diego, and Phoenix are the worst cities for urban sprawl in the United States. 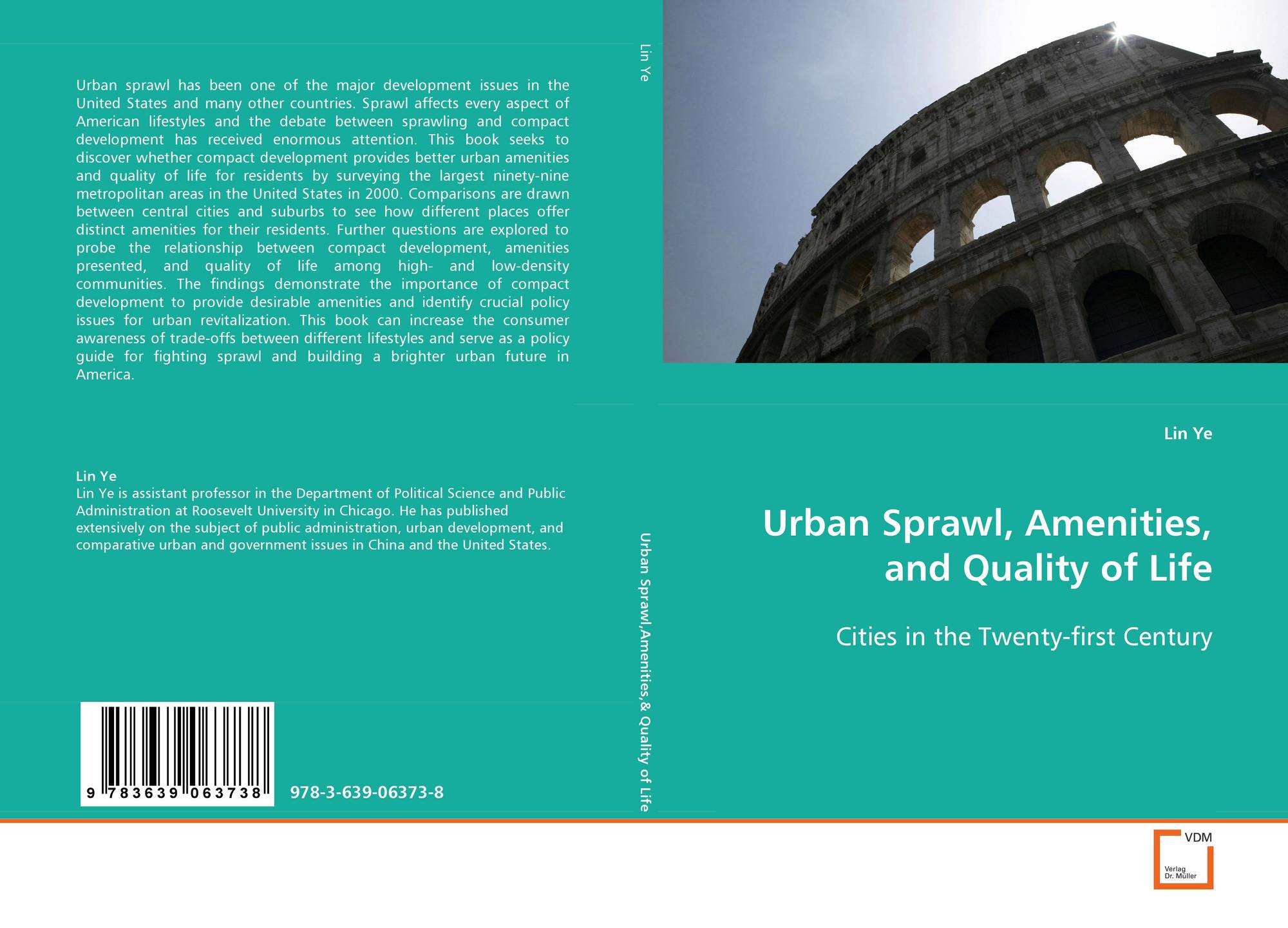 It also says that Atlanta, St. Louis, Washington, D.C., and Cincinnati are the most sprawl threatened large cities.

The term urban sprawl has had negative connotations because of the health, environmental and cultural issues associated with the phrase.

Some critics, however, have argued that urban sprawl, also known as suburban sprawl, has certain advantages including more single family residences on larger lots, and lower land prices.