Can Only Presidents’ Portraits Appear on Paper Money?

Although most of the paper money issued by our government have portraits of presidents, not all do. The presidents who do appear on bills are:

George Washington on the $1;

Thomas Jefferson on the $2; 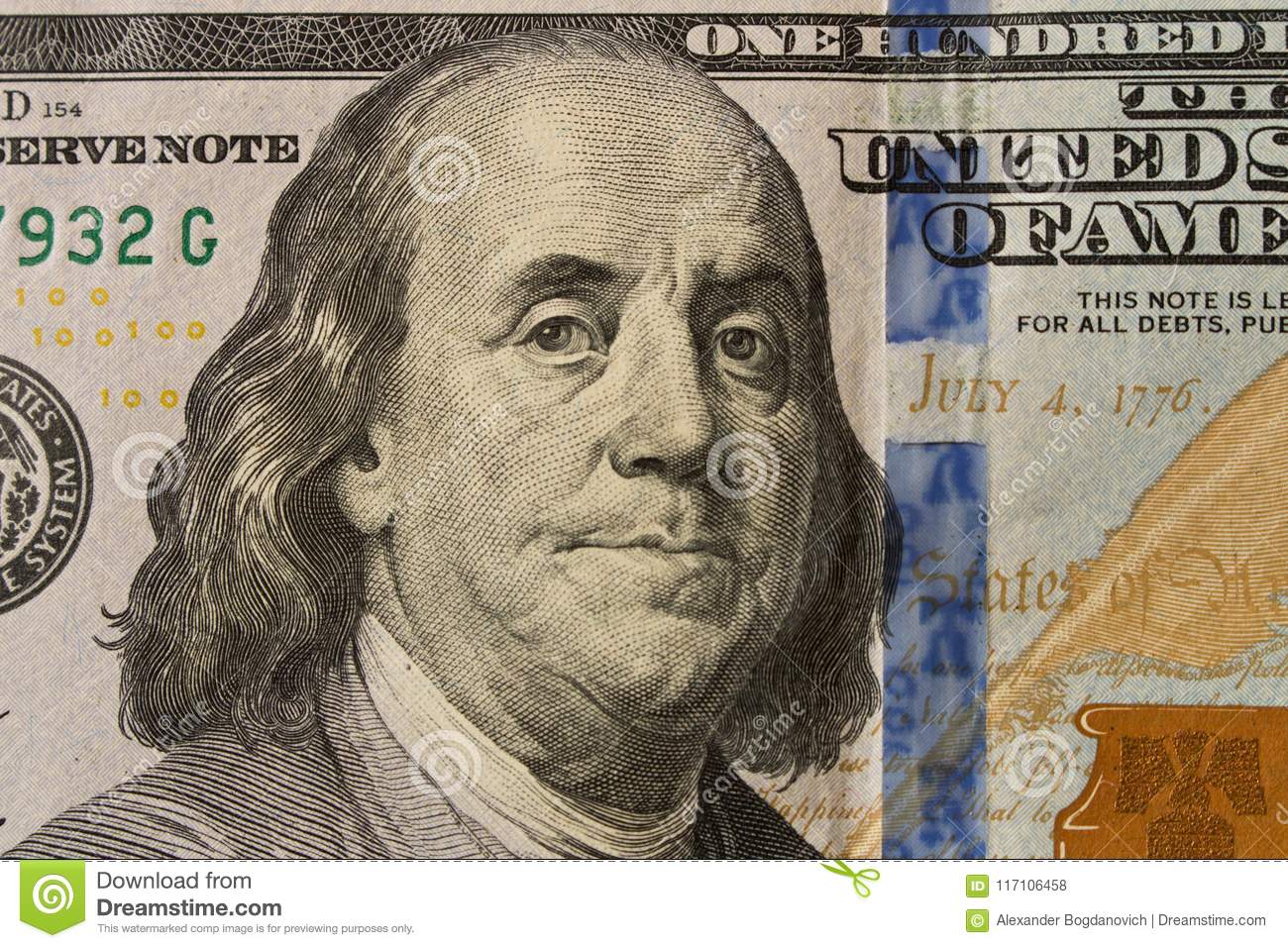 Abraham Lincoln on the $5;

The $100,000 bill is the highest denomination of paper money our government has ever printed. It was issued in 1934 and was used mainly for bank transactions.

Since 1969, only bills in denominations of $1 to $100 have been issued. Of these, the $1 and $5 bills are the most widely used and remain in circulation only for a period of one year to 18 months.