How Many Different Kinds of Animals Are There?

If Noah took a pair of every animal on earth aboard his ark, then that boat must have been big indeed! For the number of different kinds of animals, or species, is higher than you’d ever imagine.

The class of animals that human beings belong to, the mammals, includes close to 5,000 species. The number of birds is over 15,000. There are more than 3,000 kinds of snakes, and 300 kinds of turtles.

The mollusk family, which includes sea animals like the clam, has more than 100,000 members, while the lobster and crab family has over 20,000. There are some 15,000 species of protozoans, or one-celled animals, but the record for the number of different species is held by insects, with well over 750,000! 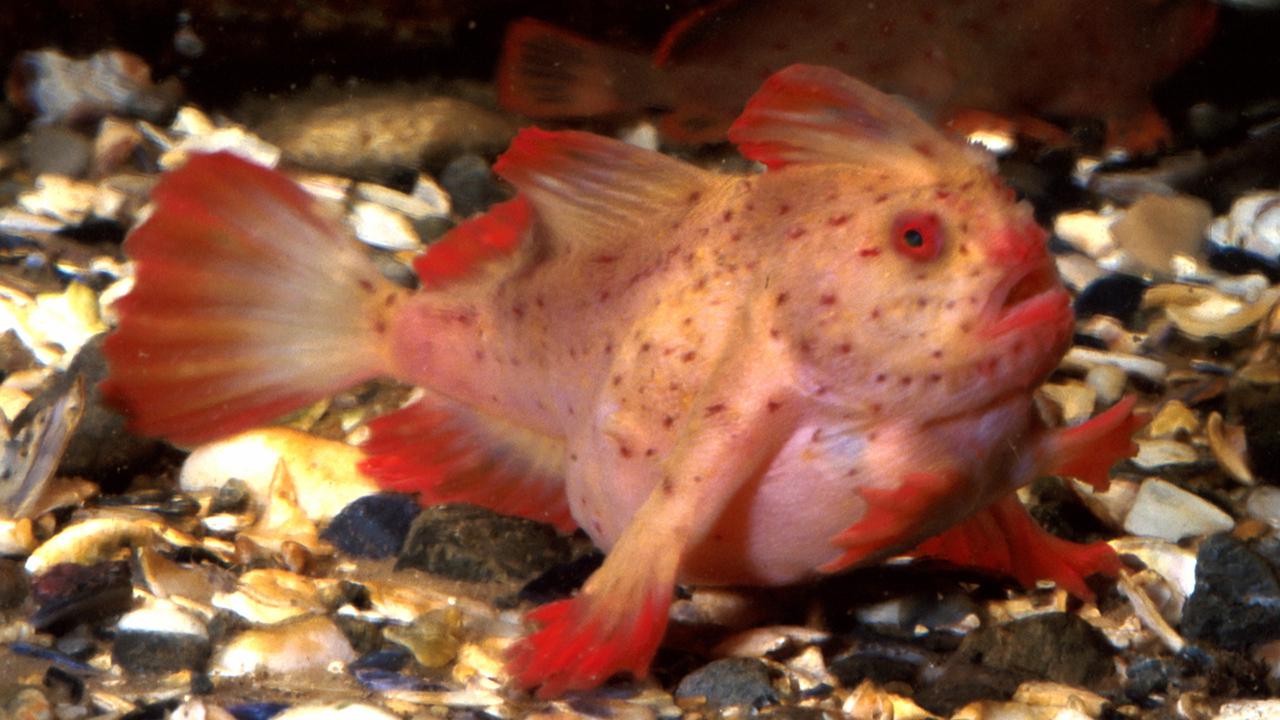 The best estimate is that there are at least three million different kinds of animals on earth!