Historians are not certain how the United States began using the $ as a dollar sign.

Some believe that it came from a design marked on old Spanish coins called pieces of eight. These pieces of eight were used by Americans as dollars before they coined their own silver dollars.

A Spanish piece of eight was given its name because eight smaller coins equaled that coin. 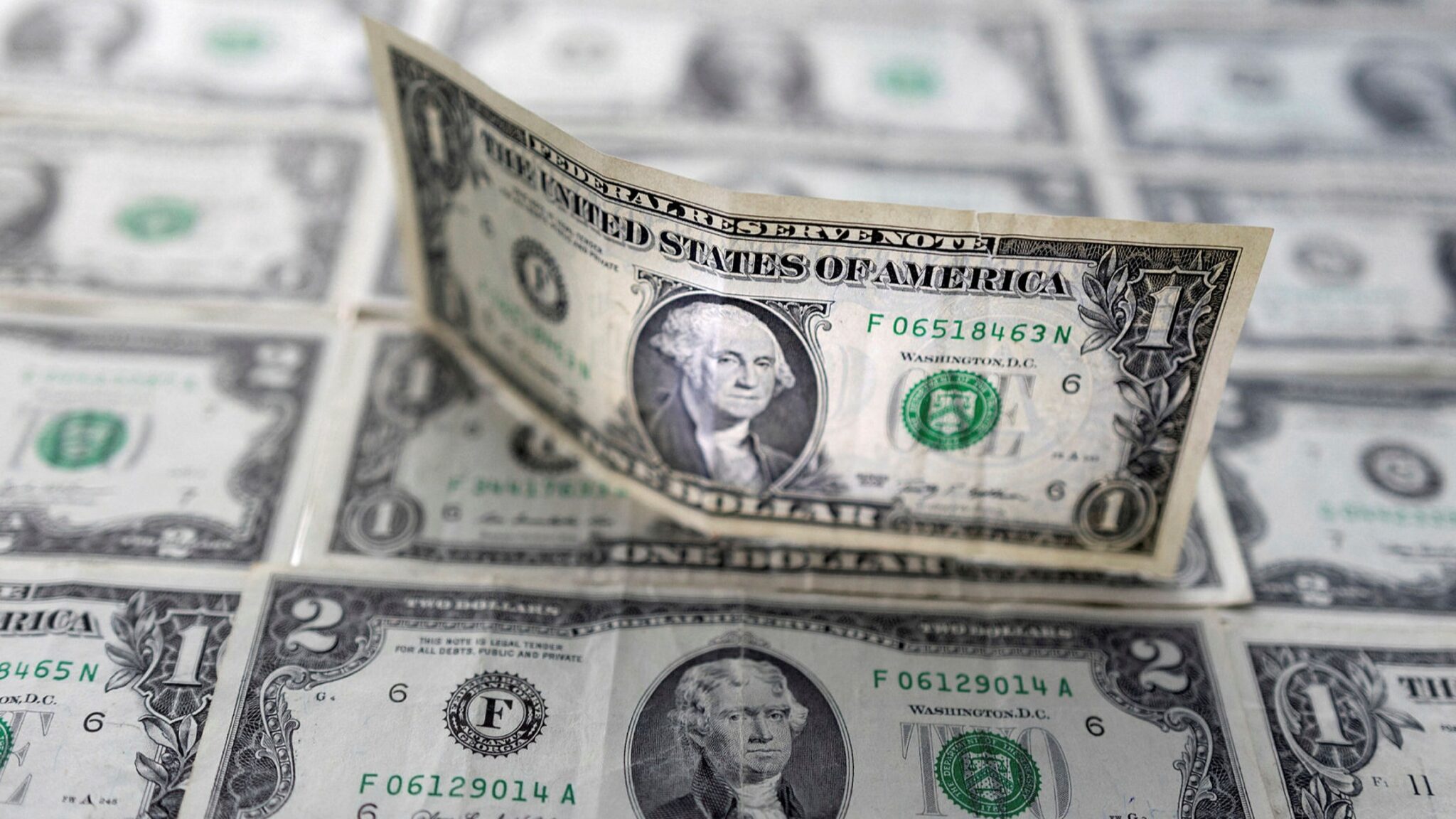 One side of the piece of eight had two pillars stamped on it, with a ribbon curling around them. The “S” formed by the ribbon around each pillar may have led to our dollar sign, $.