How Did Balder Die In Norse Mythology and How Did Frigga Protect Balder?

One night, Balder’s sleep was disturbed by horrible dreams that predicted his death.

The next morning, the other gods heard about Balder’s dreams and feared for his safety.

To protect Balder, Frigga traveled through the world and demanded that everything vow never to harm Balder. Soon, all things, stones and trees, metal and animals, took the oath. 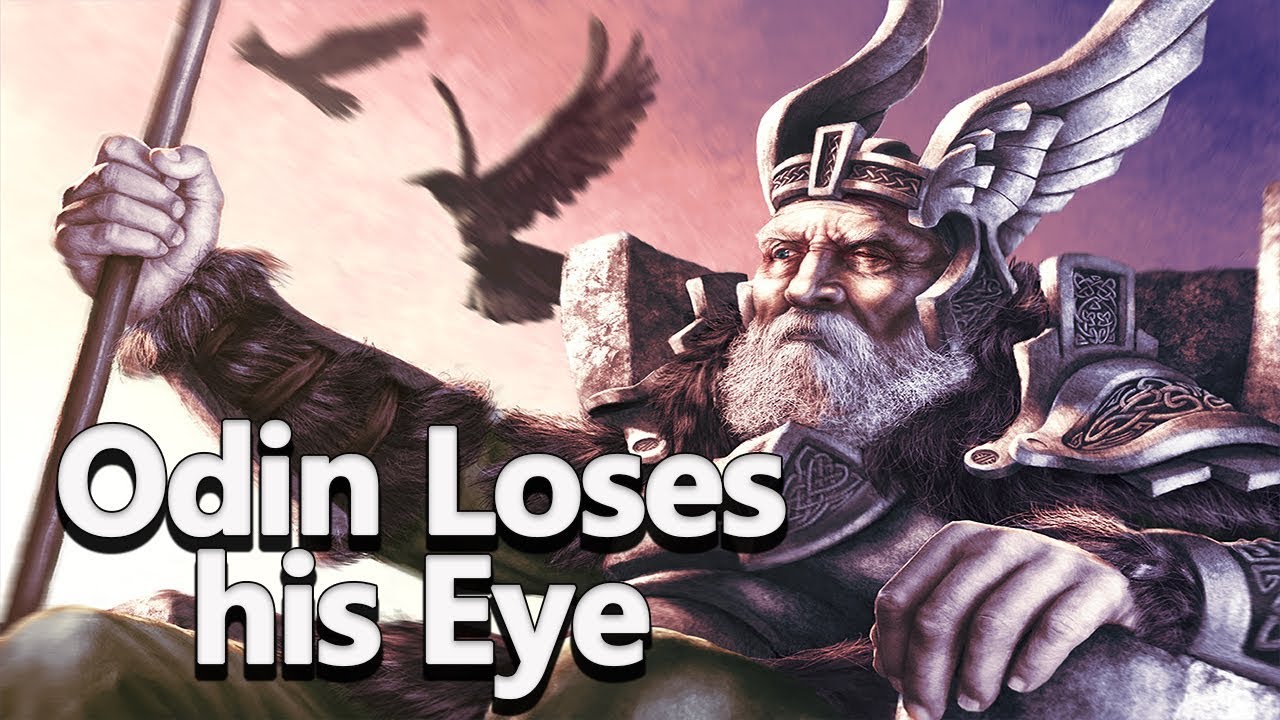 Reassured that Balder could not be harmed, the gods began tossing spears and rocks at him as a joke.

The rocks fell to the ground, and the spears sailed off their mark, never harming Balder. But Loki hated Balder, and he plotted his death.

By disguising himself as a woman, Loki learned from Frigga that one thing had not sworn the oath, mistletoe.

Frigga believed that the mistletoe hush was too harmless to hurt Balder.

With great cunning, Loki pulled up a mistletoe branch and convinced Hoder, a blind god, to throw it at Balder.

As Loki guided his hand, Hoder hurled the mistletoe at Balder, piercing his chest and killing him.