How did Cuban exiles do in the United States and What does atrevimiento mean in Spanish?

On the whole, Cuban exiles did very well in the United States, better than any other Hispanic American group.

They were helped by the U.S. government, which welcomed them as refugees from a communist regime, and therefore allies. Cuban exiles easily received permanent residency status. They got free temporary housing, medical care, financial aid, and job counseling.

But they also had to help themselves. Cubans who had been lawyers or accountants now found themselves washing dishes or cleaning bathrooms until they could find better jobs. 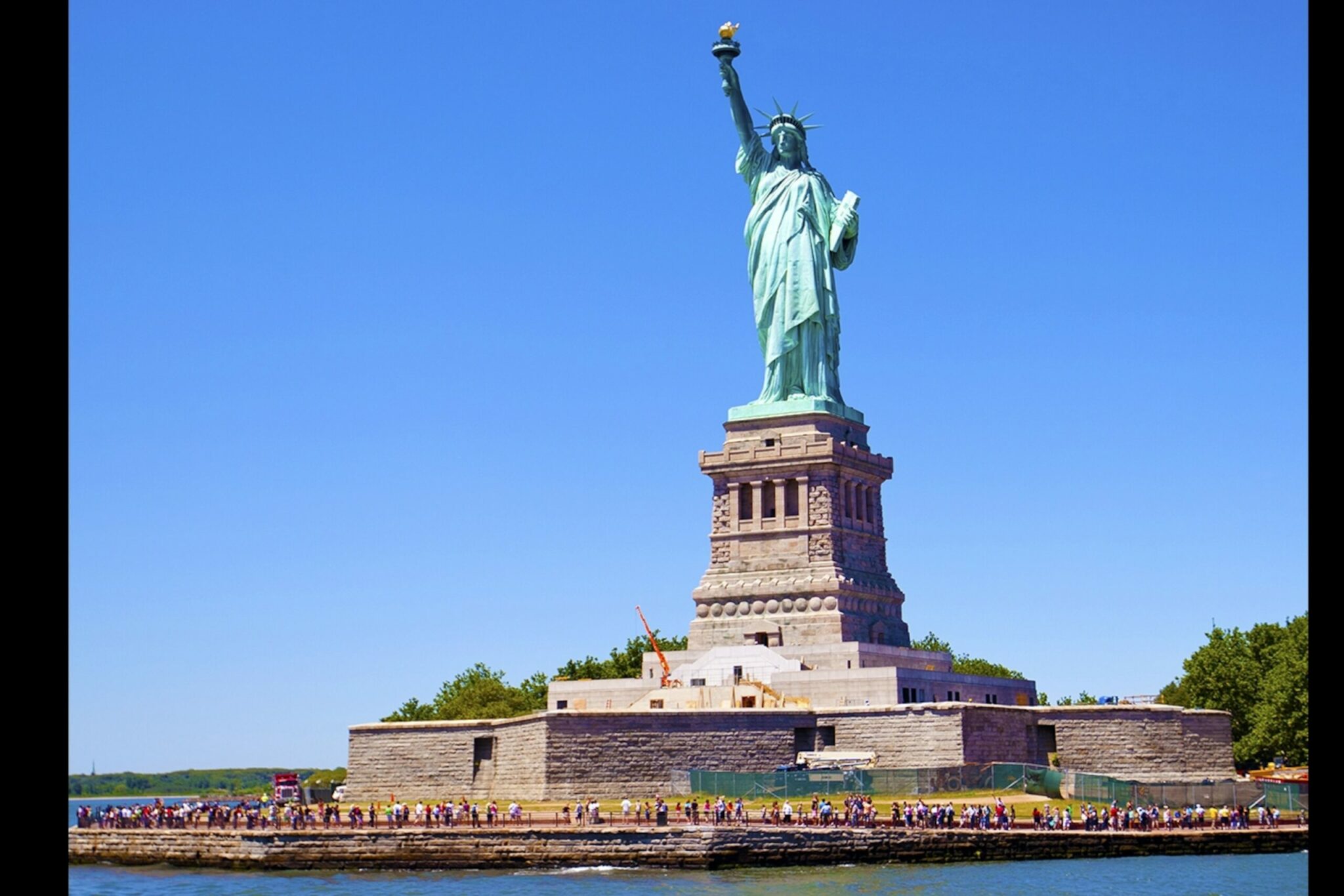 Their life savings taken by Castro, they suffered hunger and humiliation. Still, as middle-class people with education and skills, they soon rose.

Cubans credit their success to a cultural quality of atrevimiento (daring or boldness). It didn’t hurt that most were white.

Anglo prejudice against Cubans was not as great as against racially mixed Mexicans and Puerto Ricans.