What is the difference between “Cuban exiles” and “Cuban immigrants”?

People who left Castro’s Cuba for the United States prefer to call themselves Cuban exiles.

This term implies that they came to this country not for economic improvement, like most immigrants, but to flee political tyranny. It also expresses their early hope that they would return to Cuba once Castro fell from power.

In Cuba, exiles are known by a different term: gusanos, or “worms,” who abandoned the revolution. 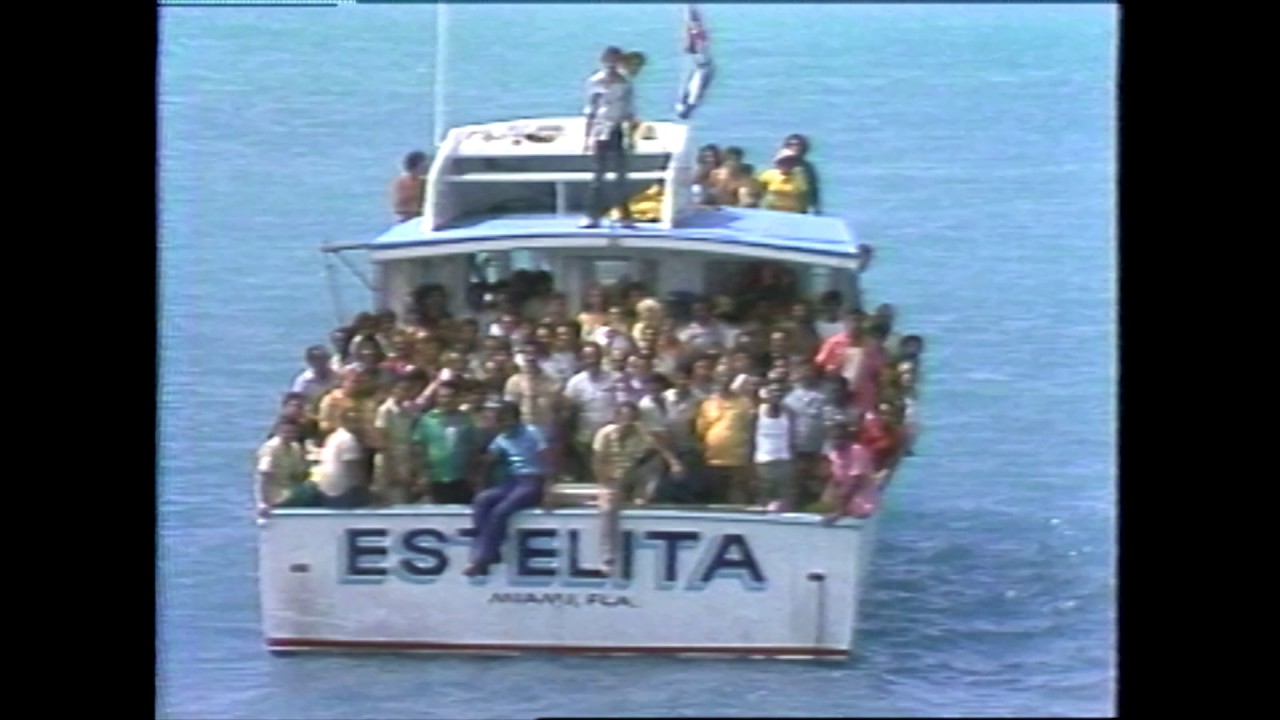