What Were the Consequences of Marie Curie’s Discovery of Radium and Who Coined the Term Radioactivity?

Marie Curie discovered that a small amount of radium would destroy human tissue.

This meant it would be tremendously effective in treating many types of cancer by destroying cancerous tumors.

Doctors immediately started treating cancer patients with radiotherapy, or Curie therapy as it was sometimes called. There was a problem, however. 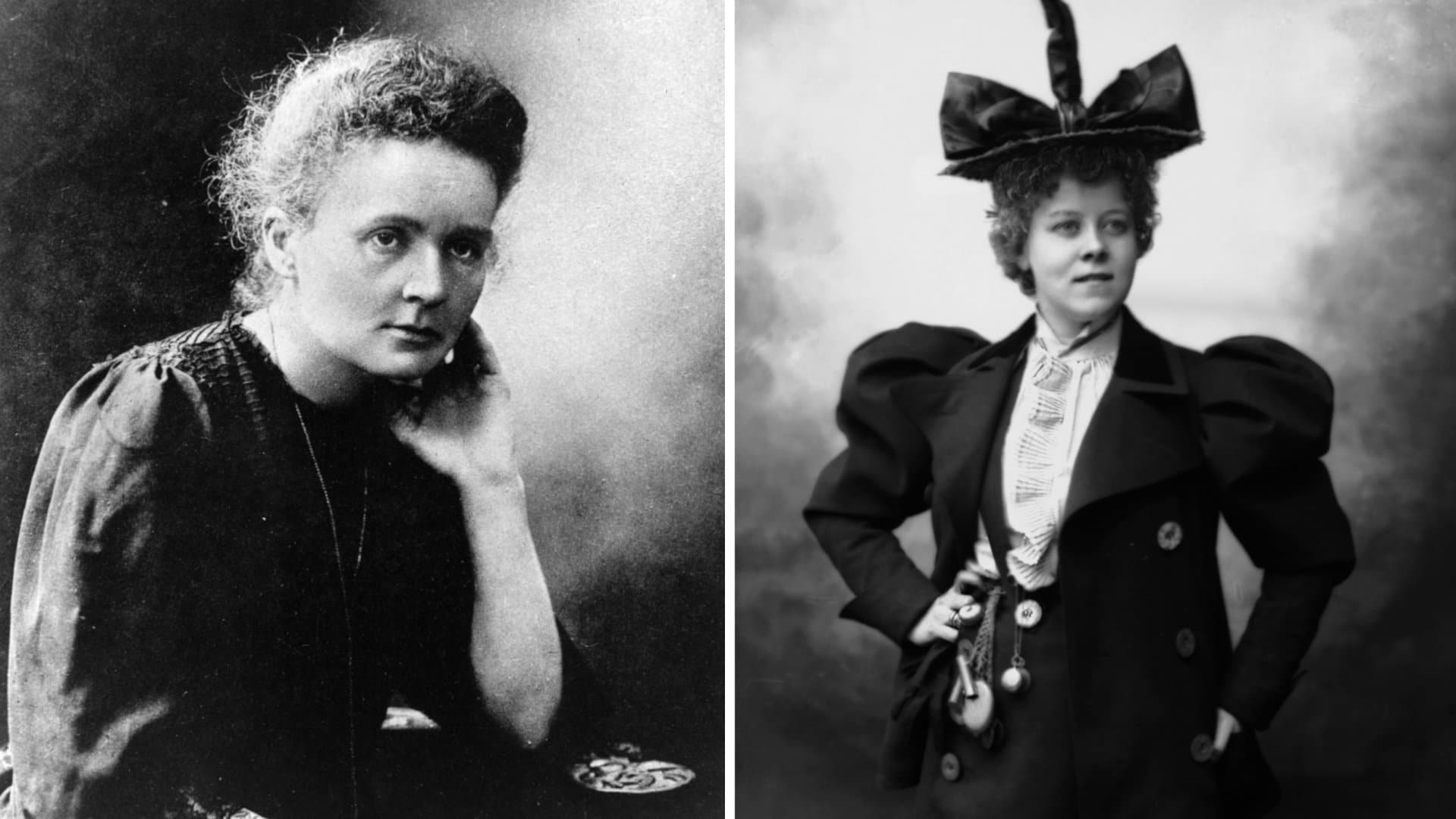 Many years later, it was discovered that prolonged exposure to radiation was very dangerous. Many radiation researchers died until safeguards were taken to limit their exposure.

The discovery was important to the science world also.

First, Curie showed that the measurement of radiation was a new way to find new elements.

Perhaps Curie’s most vital discovery of all was that radiation was not the result of a chemical reaction but a property of an element.

In fact, she theorized correctly that the source of the radiation was from inside the atom.

This realization would mark a change of scientific focus from chemistry to physics and would have a huge influence on the great atomic scientists of the twentieth century like British physicist Ernest Rutherford and American physicist Albert Einstein.

It would also lead to a greater understanding of the structure of the atom and the incredible power that lay within it.

Like her mother, she developed leukemia from radiation exposure, and died in 1956 at the age of 58.