Who Was Adonis In Greek Mythology and Why Did Aphrodite Give Adonis To Persephone?

When Adonis was born, he was so beautiful that Aphrodite herself felt the sting of love for him.

Determined to keep Adonis for herself, Aphrodite gave the young boy to Persephone to raise away from the world.

But Persephone also fell in love with Adonis, and she refused Aphrodite’s demands for his return. 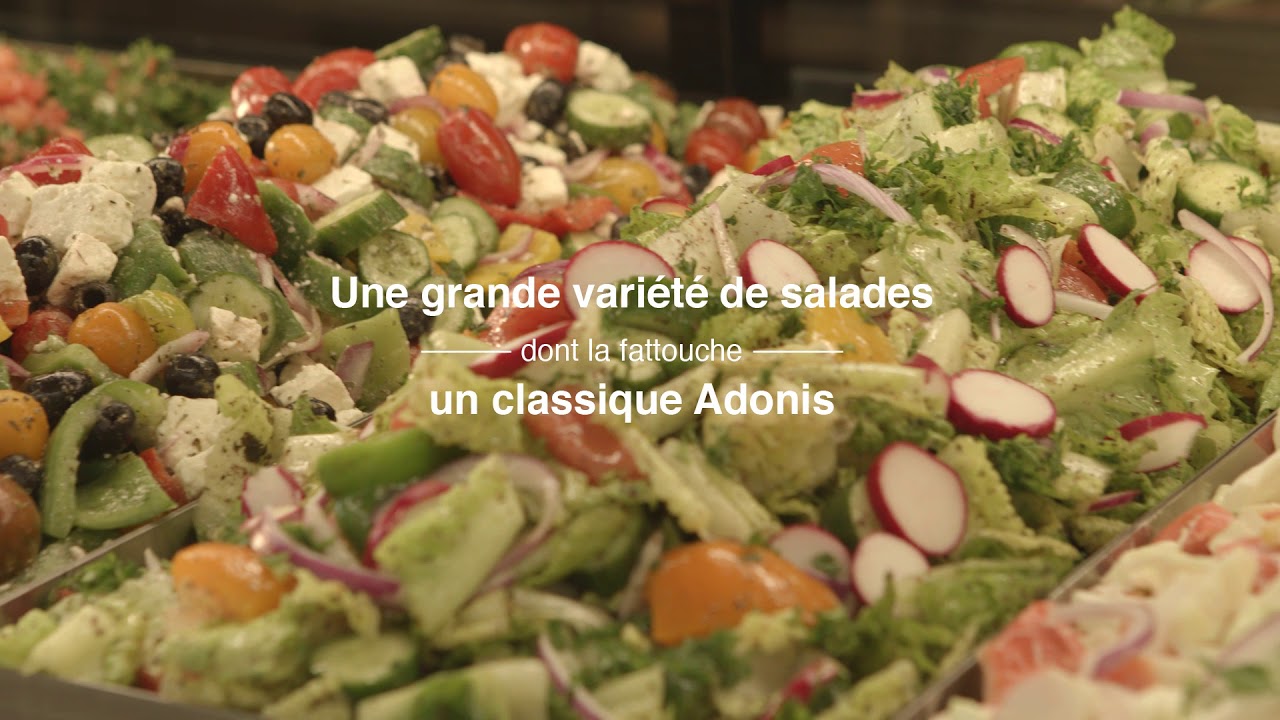 To make peace between the two goddesses, Zeus ordered Adonis to stay one half of the year with Aphrodite and the other half with Persephone.

While Adonis stayed with Aphrodite, he spent many days in the forest hunting.

One day, he cornered a large, wounded boar. Angry and in pain, the boar charged Adonis and lunged his tusk into Adonis’s chest.

At Adonis’s cry, Aphrodite descended from Mount Olympus and found her lover bleeding to death.

Even Aphrodite could do nothing to bind the wound, and all the muses and creatures of the world wept.

Adonis left the world a gift, wherever his blood dropped, a beautiful crimson anemone flower grew.