How did Rudolph Valentino spend his wedding nights?

Women everywhere melted at the sight of the inimitable Rudolph Valentino in his silent film role of the seductive Sheik.

But although thousands yearned for his affections, his bride was apparently not among them. Jean Acker and Rudolph Valentino, young and new to Hollywood, married on a sudden impulse in 1919 and realized the same day that their vows were not to be.

When it came to the ritual crossing of the threshold, Jean darted ahead and slammed and bolted the door, leaving her hapless husband out in the cold. She eventually sued him for desertion, oddly enough, and he countersued. When it became known that the marriage had never been consummated, an interlocutory decree of divorce was issued. 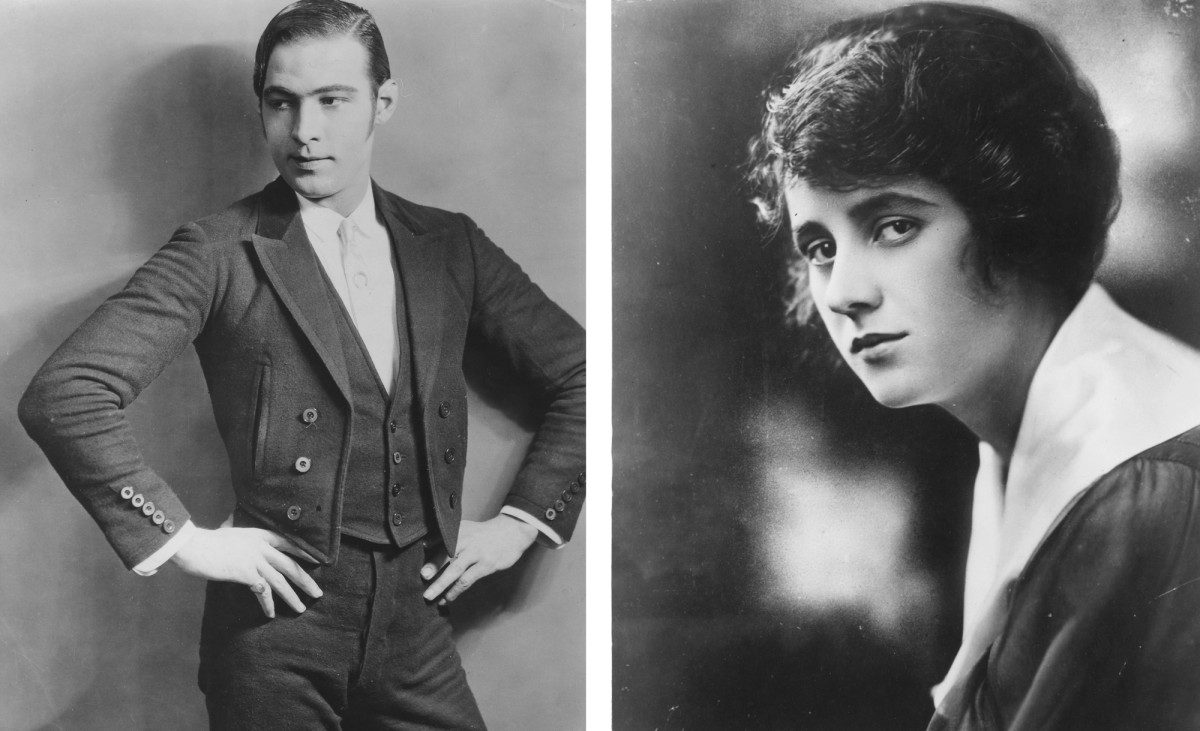 The first hours of Valentino’s second marriage were no improvement on the first. Captivated by the love of his life, Natacha Rambova (whose real name was Winifred Shaughnessy), he plunged into marriage with her before his divorce was final.

Immediately charged with bigamy, Valentino landed in jail for a few hours. Bond was posted and “the Great Lover” had to assure the court that, once again, his marriage had not been consummated.

The two had to live apart in the ensuing months and remarry only when the divorce was completed, giving Valentino yet another shot at living up to his mythical image on his wedding night.