How Did the Handkerchief Get Its Name?

Before people used the word handkerchief, the word kerchief alone was common. This term came from two French words: couvrir, which means “to cover,” and chef, which means “head.”

In the time of ancient Greece and Rome, handkerchiefs were often used the way they are today. But in the Middle Ages, kerchiefs were usually used to cover the head.

Then in the 16th century, people in Europe began to carry kerchiefs in their pockets to wipe their forehead or their nose. To distinguish this kind of kerchief from the one used to cover the head, the word hand was added to kerchief. 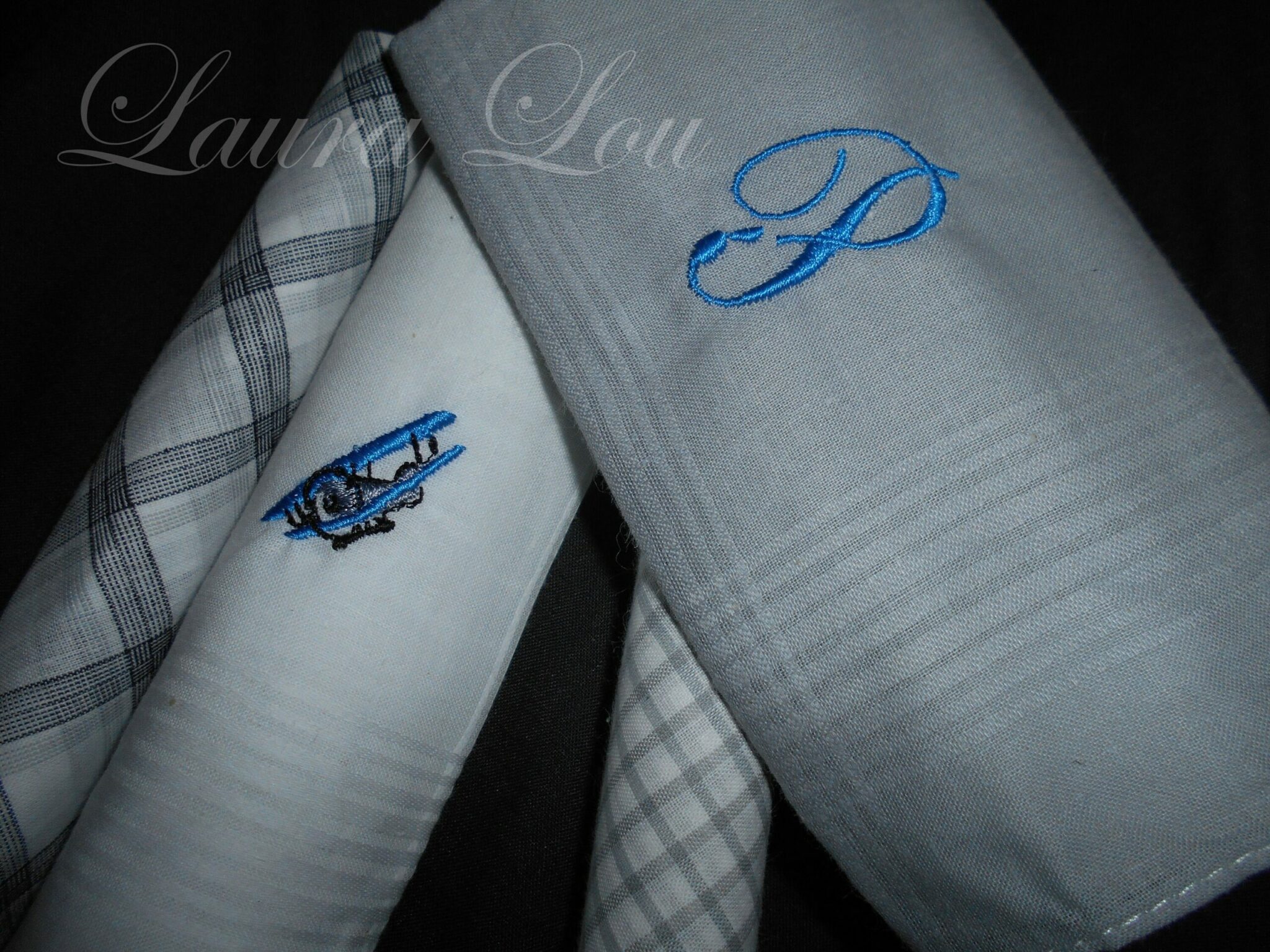