Why Do We Call a Health Club a Spa?

Today, we use the word spa for a resort with a natural spring, such as Hot Springs in Arkansas, while a health spa is an exercise club with a pool and a gym.

But there was once only a single place in the whole world called a spa, the city of Spa, Belgium.

A mineral spring was discovered in Spa in the 14th century. In later times, people came from all over Europe to bathe there, because they believed that bathing in natural springs was very healthy and could cure certain diseases. 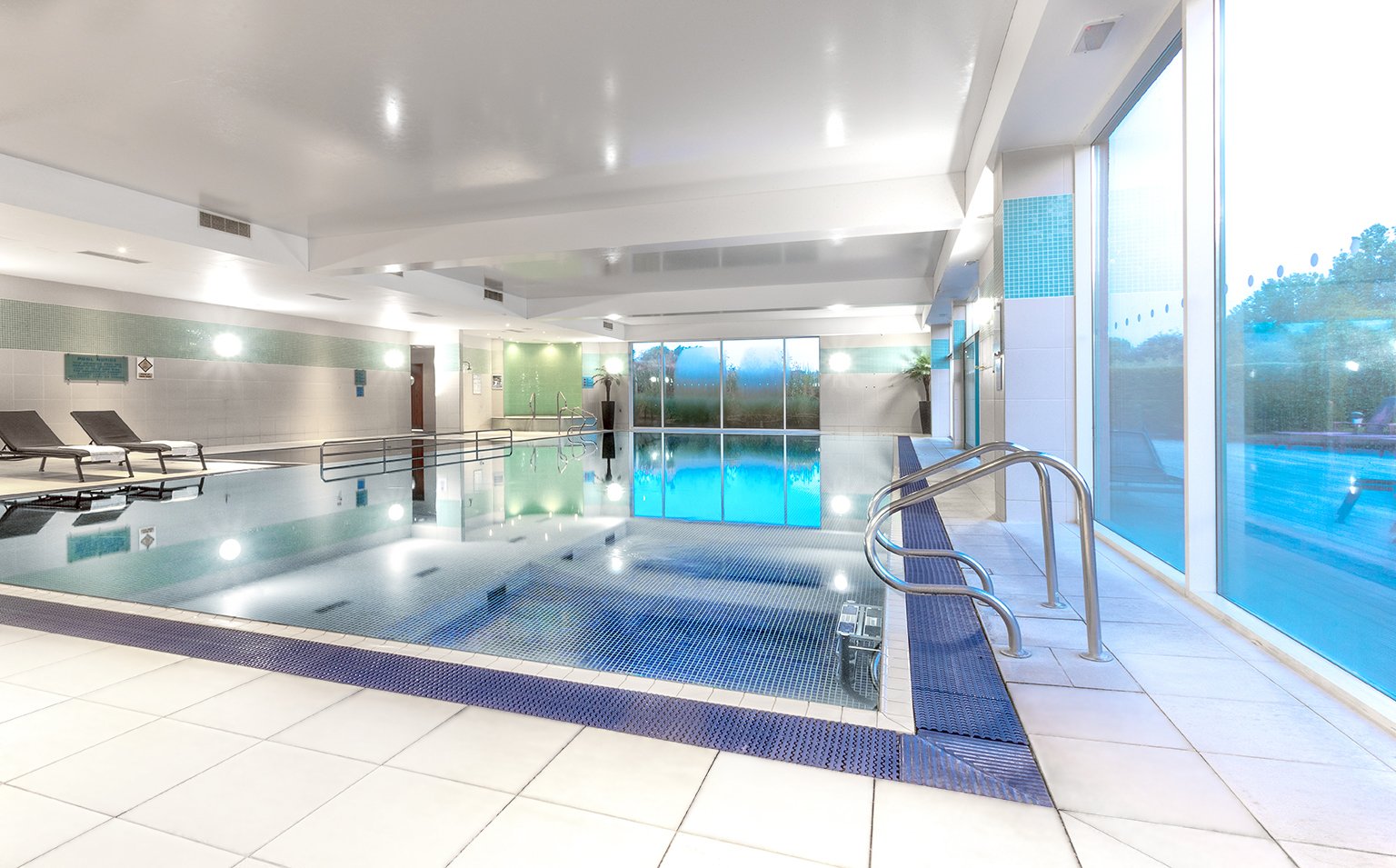